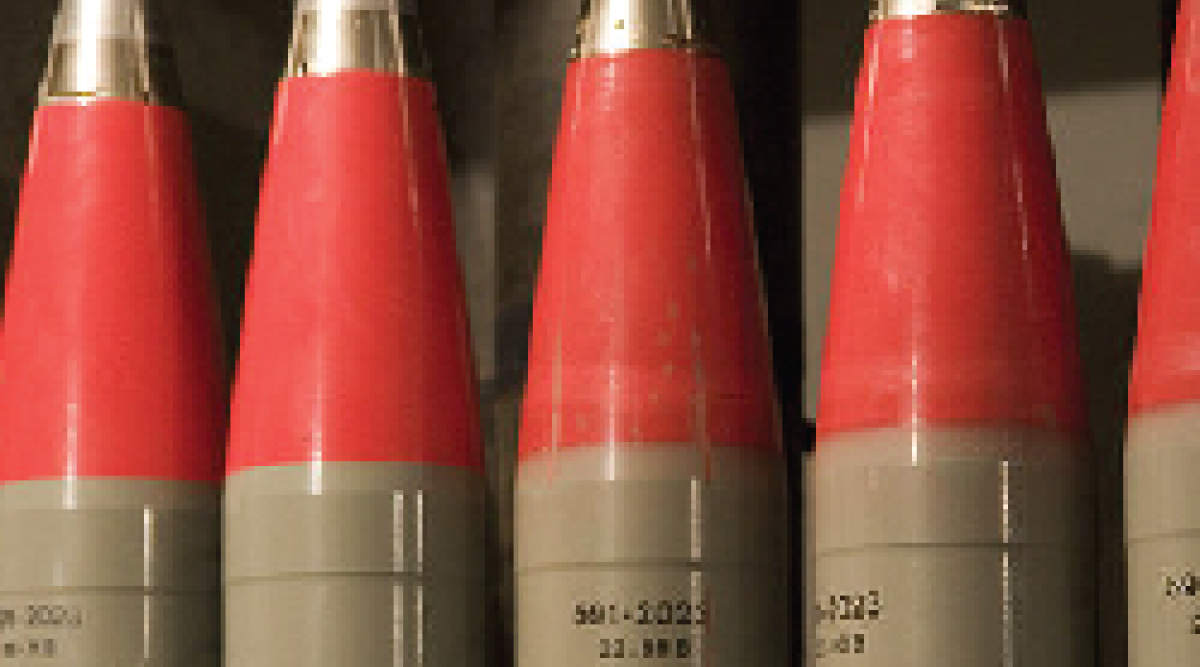 The global large caliber ammunition industry analysis done by BIS Research highlights that the market reported a revenue of $5.11 billion in 2018 and is expected to witness a CAGR of 4.07%, during the forecast period 2018-2023.

Moreover, increasing conflicts and political instability across the world have further increased the business prospects for the large caliber ammunition industry.

Request for a Sample: bisresearch.com/request…e=download

The report is designed to answer some of the most crucial questions related to the global large caliber ammunition market:

BIS Research
Category: Market Research Publishers and RetailersCompany about: As an Owl on top of the Globe (Our Logo), BIS Research is continuously scanning, analyzing, and predicting emerging technology areas and reporting the same for your business growth. BIS Research is a global technology research and advisory company which focuses on the emerging trends in technology which are likely to disrupt the dynamics of the market. We strive to provide information about such uncharted territories to our clients so as to facilitate their decision making process. BIS Researc ...
This email address is being protected from spambots. You need JavaScript enabled to view it.