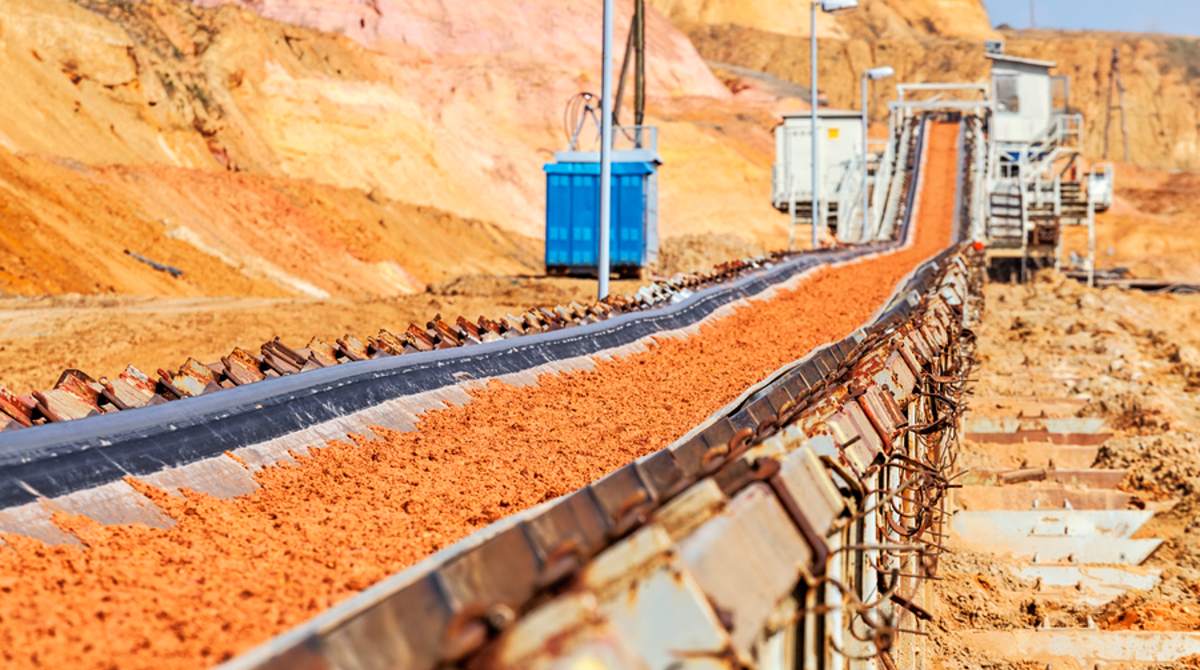 According to the new market research report "Mining Automation Market by Technique, Type (Equipment, Software, Communications System), Equipment (Autonomous Hauling/Mining Trucks, Autonomous Drilling Rigs, Underground LHD Loaders, Tunneling Equipment) and Region - Global Forecast to 2023", The mining automation market is expected to grow from USD 2.22 Billion in 2017 to reach USD 3.29 Billion by 2023, at a CAGR of 6.77% between 2017 and 2023. Key factors such as the increasing need for worker safety, improving productivity, and reducing overall operational costs are driving the mining automation market growth.

An underground mining technique is used to extract the mineral and ore deposits, which are buried deep under the earth’s crust.

The primary objective of operating an underground mine is to extract the maximum amount of ore with a minimum tailing. However, underground mining is considered more dangerous than that of surface mining due to the potential dangers such as adverse health effects, collapse, release of toxic gases, and lack of proper ventilation, which results in suffocation.

A large number of automated equipment and management systems are used in mining to get better access the information on mineral locations and handling techniques. Automation in mining has a greater prospect to keep the mining operations intact with high output.

Asia Pacific held the largest share of the mining automation market in 2016.

Asia Pacific has immense natural reserves distributed among the countries throughout the region. APAC is estimated to become the largest market for mining equipment and implementation of mining automation technologies globally.

Moreover, the increasing digitization of mines and globalization of economies have attracted significant investments from the mining companies all over the world.

360quadrants
Category: SoftwareCompany about: 360Quadrants is the only comparison platform that combines expert analysis with crowdsourced insights. It covers emerging markets and technologies that are yet to be explored in detail. The platform gathers reviews from buyers, vendors, experts, and in-house analysts that influence the criteria used to position the company on the Quadrant. Buyers get to simplify and de-risk complex purchase decisions. They get granular, unbiased and personalized comparison of products to their specific buying c ...
This email address is being protected from spambots. You need JavaScript enabled to view it.