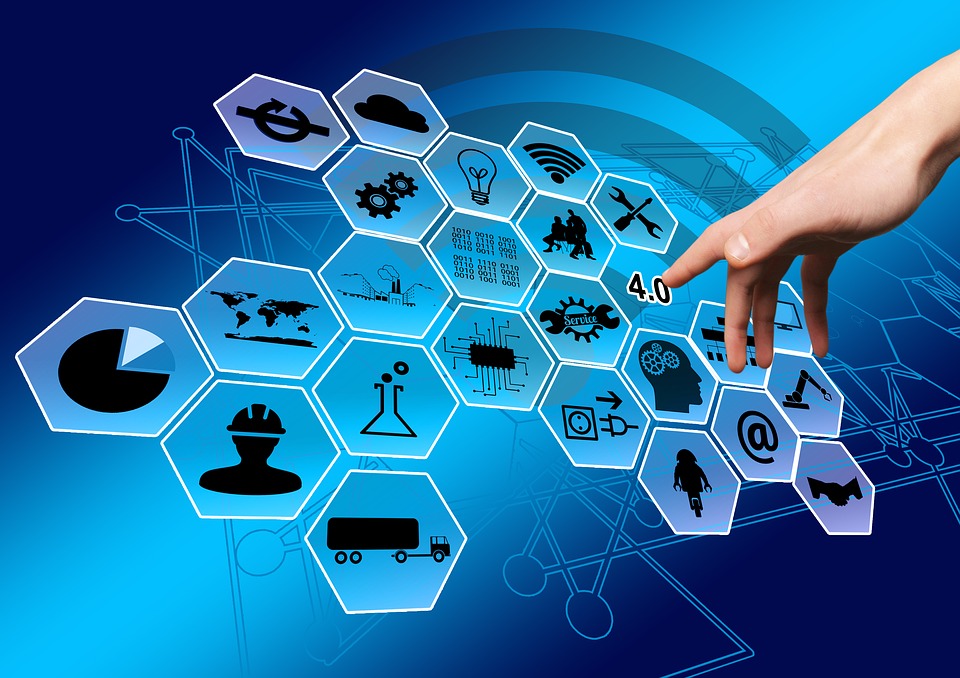 The Internet of Things (IoT) refers to a collection of network devices that are capable of communicating with each other. Commonly used by consumers and businesses alike, it's become a hot topic among investors. The following reports analyze the IoT market and where it's headed.

Statistics show that the average U.S. consumer owns more than a dozen internet-connected devices. From smartphones and tablets to smartwatches, smart speakers, smart TVs, smart doorbells and more, internet connectivity offers a world of new possibilities. An internet-connected doorbell, for example, may provide homeowners with remote video access to their home's front door. When someone rings the doorbell, a homeowner can check his or her smartphone to see who's there, even if the homeowner is hundreds or thousands of miles away.

The widespread of adoption of internet-connected devices has paved the way for the internet of things (IoT). The term "IoT" refers to a collection of devices that are connected to the internet and feature the ability to communicate and interact with each other. The smart speaker Alexa, for example, can be configured to communicate with lighting, climate control, security and other systems in a home. Once configured, it's considered an IoT device because it's able to communicate with other internet-connected devices.

The IoT has origins dating back to the 1980s, during which the concept was conceived by researchers from Carnegie Mellon University. With that said, a function version of the IoT wasn't developed until the late 2000s. Specifically, Cisco Systems says that the IoT was invented sometime between 2008 and 2009.

The Global Internet of Things (IoT) platforms Market Size, Status and Forecast 2022 report by Research N Reports is a comprehensive study of the global IoT platforms market. This professionally developed study analyzes the market while revealing its size, classifications, industry chain structure, growth drivers, challenges and more. Whether you use IoT platforms or work in the market, you should consider buying this report.

The United States IoT in Defence Market 2021 report by Research N Reports is a second professional study of the IoT market, though it focuses specifically on the U.S. Defense sector of the market. It's not uncommon for military organizations -- as well as contractors hired by the military -- to use IoT technology. It provides military organizations with a technical advantage over their opponents.