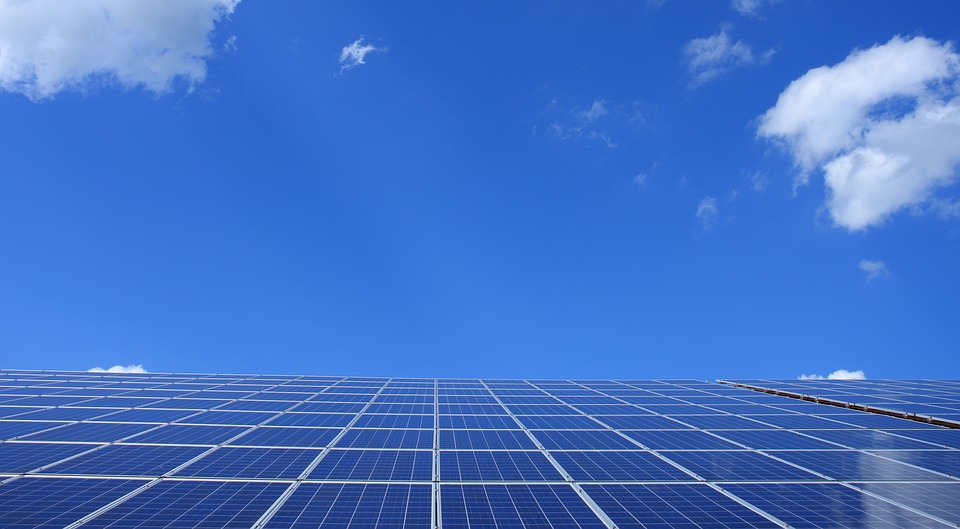 Solar has become the world's leading type of alternative energy. Using panels or cells made of photovoltaic material, solar panels are able to collect and convert sunlight into electricity.

More and more homes are being powered by solar. According to the U.S. Department of Energy (DOE), the United States now has enough solar panels to power nearly 6 million homes. And with solar panels becoming cheaper and more readily available, this number is expected to increase in the years to follow.

How do solar panels work exactly? Also known as a solar cell, a solar panel is a device made of photovoltaic material that's designed to react to sunlight.

When sunlight hits a solar panel, it excites the panel's electrons, thus creating electricity. Solar panels typically produce direct current (DC) electricity, but they are used in conjunction with an inverter that converts the electricity into alternating current (AC). Once converted, the electricity is send to a home's electrical system for immediate use or stored in a battery bank for later use.

The Global CIGS Thin Film Solar Cell Market Professional Survey report by Research N Reports is a comprehensive study of the global thin-film solar cells market. Thin-film solar panels have become a popular alternative to traditional solar cell types like polycrystalline and monocrystalline. They are called "thin film" because the panels themselves are incredibly thin, making them ideal for applications in which space is limited.