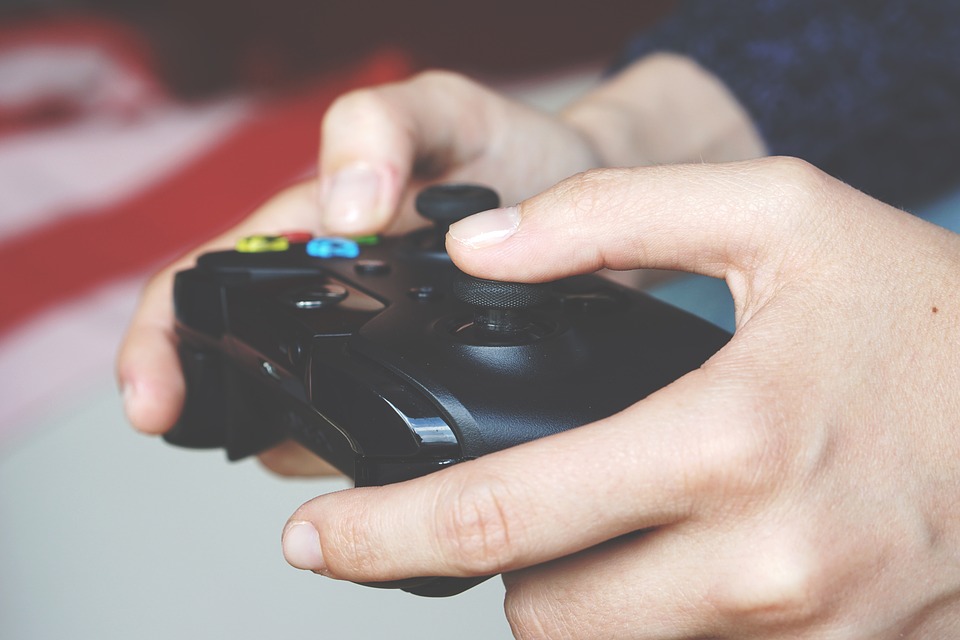 Video gaming has become a popular pastime enjoyed by millions of men, women and children throughout the world. The following report explores the ever-thriving video gaming market and where it's headed.

Video games have been around for well over a half-century, with some of the first recorded uses dating back to the 1950s when scientists at M.I.T. developed three-dimensional computer games like tic-tac-toe. Of course, these early video games were very basic, and they weren't available on any consoles. Instead, users were forced to play them on IBM 1560 computers using punch cards as controls. In the years to follow, though, researchers and private companies alike began to improve video game technology, resulting in a thriving new market that would eventually reach billions of people throughout the world.

According to the report, the digital gaming market is expected to grow at a compound annual growth rate (CAGR) of approximately 18.97% through 2022, at which point it will reach over $272 billion.