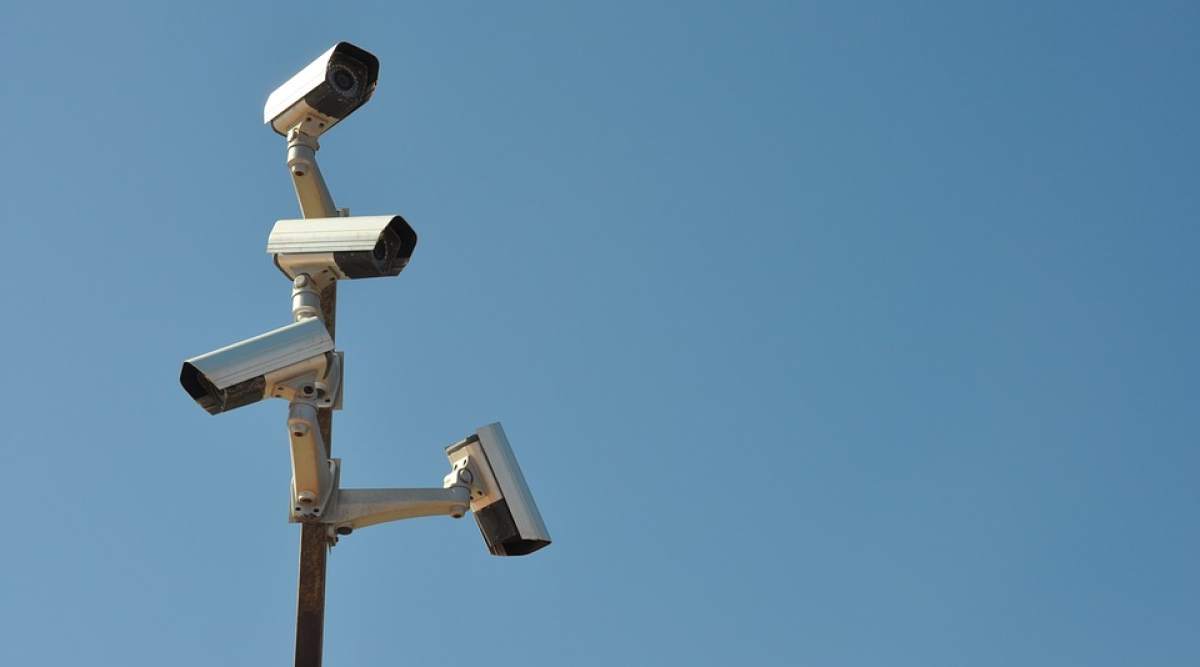 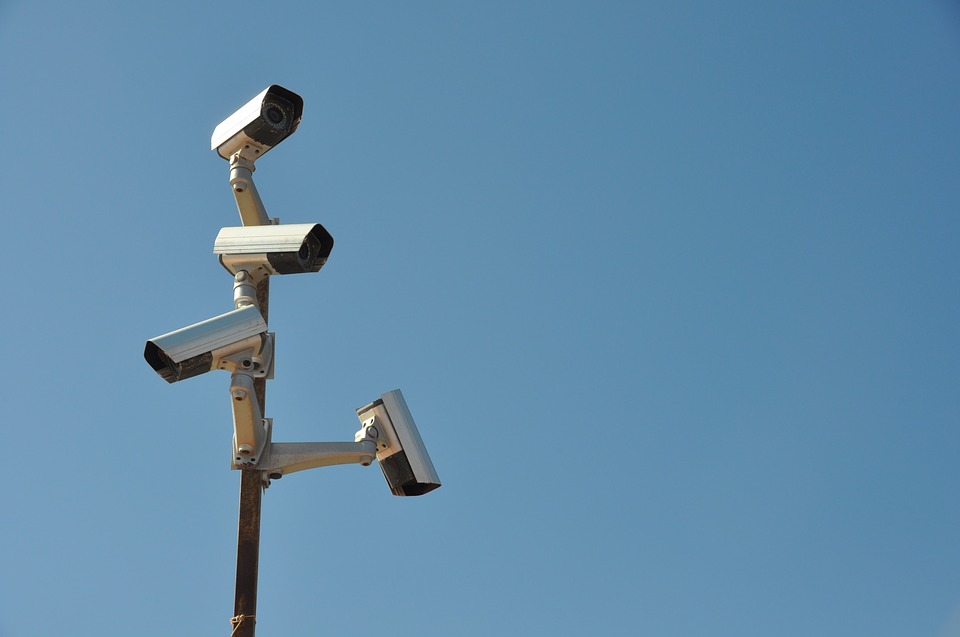 As burglary and theft become more common, homeowners and business owners will continue to explore new ways to safeguard their property from intrusion. While there are numerous ways to protect against burglary and theft, one of the most effective involves the deployment of a video surveillance system.

Video surveillance systems are designed to capture and record footage of a home or business, thereby discouraging burglars and thieves from conducting illegal activities on the property. And if a nefarious individual happens to break into the home or business, he or she will be caught on camera.

Statistics show that businesses lose over $50 billion each year from theft or fraud. As a result, some businesses are forced to close their doors and shut down due to the theft. By investing in video surveillance as a service, however, business owners can protect their property and goods from theft. Either the business owner or the surveillance company will install the equipment. Once installed, the surveillance company will monitor the business owner's video cameras while closely watching for signs of theft, burglary, vandalism or other forms of criminal mischief.