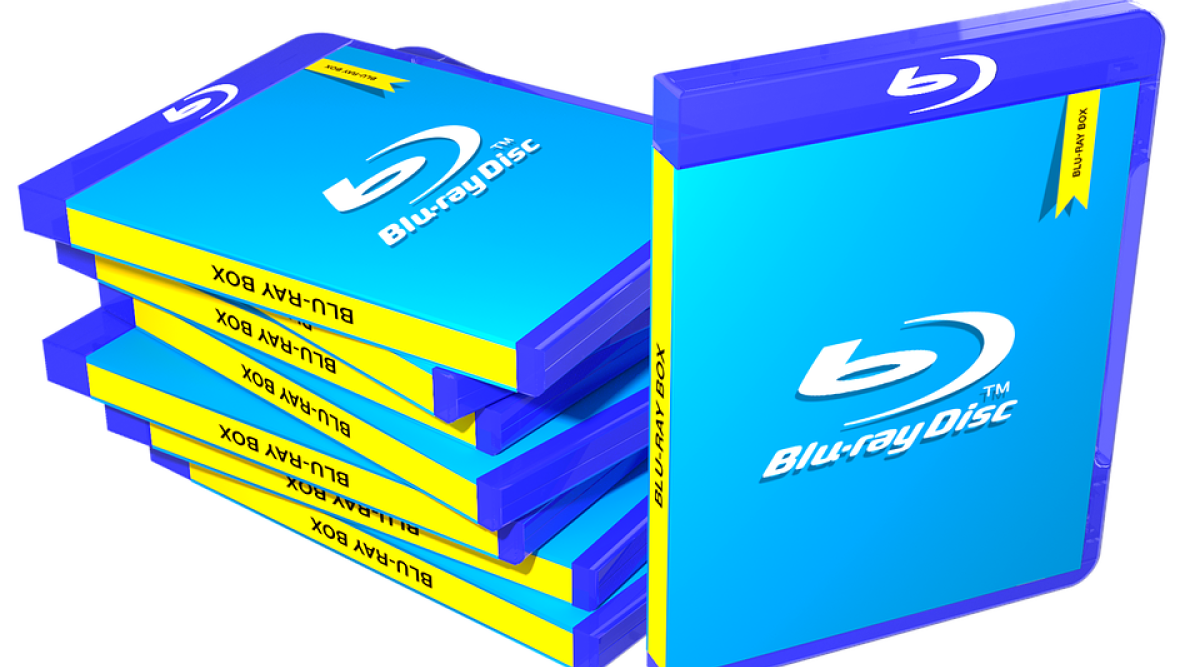 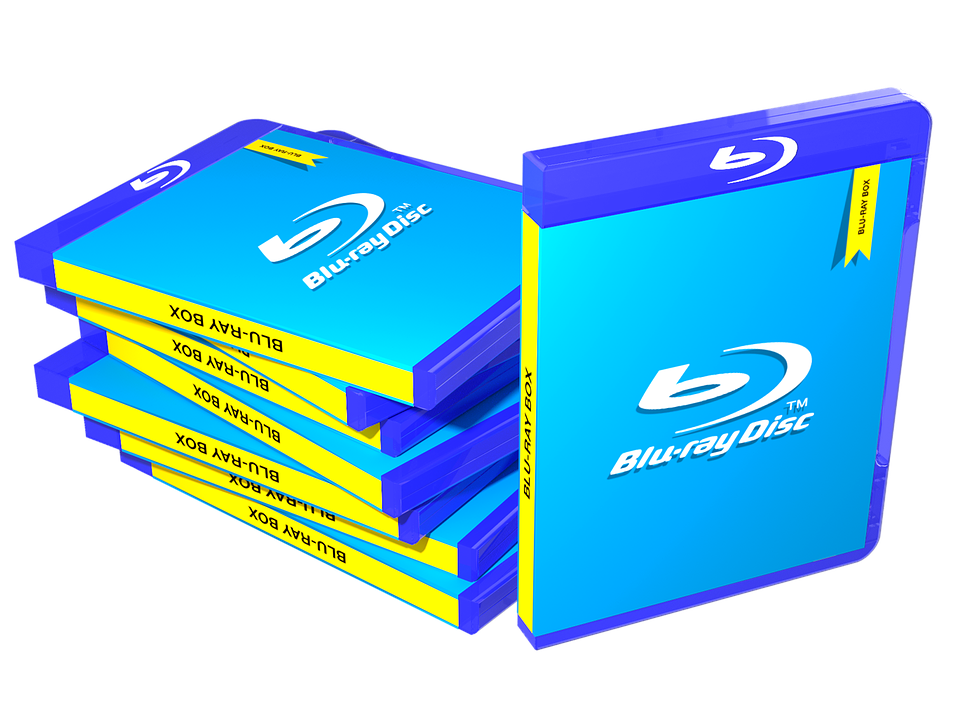 Blu-ray has become universal standard for high-definition video. In the following report, you'll learn more about the ever-growing Blu-ray drives market and where it's headed.

Blu-ray drives are becoming more common. As the name suggests, they consist of hardware that's able to read and play Blu-ray discs. You can now find Blu-ray drives available in standalone products, such as Blu-ray players, as well as TV's, computers and other devices. And while Blu-ray technology has been around for nearly two decades, there are no signs of it slowing down anytime soon. On the contrary, market researchers expect the adoption of Blu-ray technology to increase even further in the years to come.

What is Blu-ray exactly? Blu-ray refers to a disc-based format used to store digital media. Although it's capable of storing all forms of media, it's most commonly used for video. According to Wikipedia, the world's first Blu-ray player was unveiled by Sony in 2000 at the CEATEC exhibition. Shortly thereafter, a consortium of nine technology companies joined forces to create the Blu-ray Disc Founders, which was responsible for creating the framework for Blu-ray discs and their respective players.

The Global Blu Ray Drives Market 2019 by Manufacturers, Regions, Type and Application, Forecast to 2024 report by Orian Research is a comprehensive study of the global Blu-ray drives market. In this report, you'll learn about current and future prospective scenarios associated with the global blu-ray drives market.