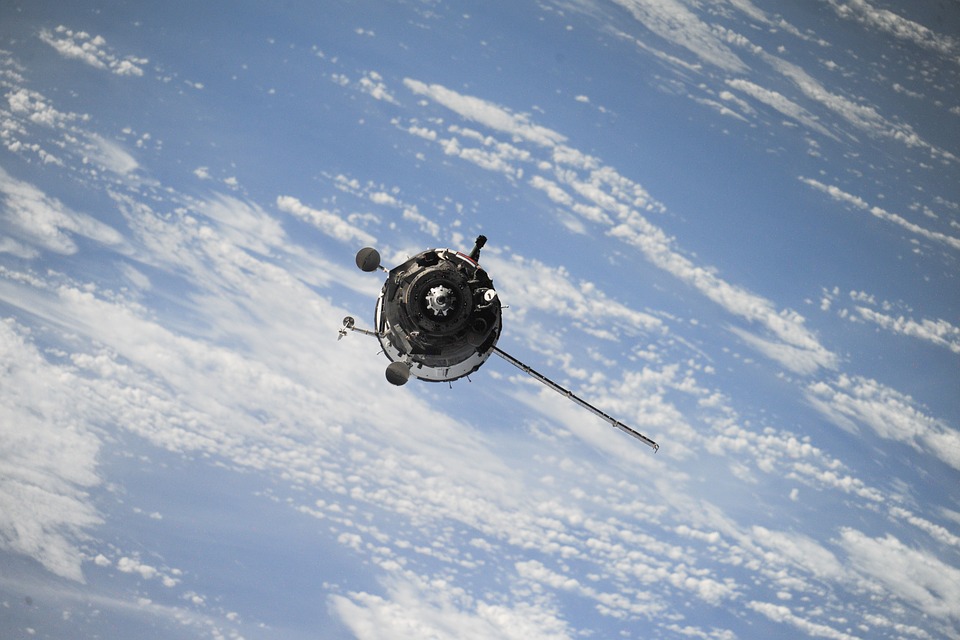 Satellites have revolutionized the way in which we send and receive data. With that said, however, some satellites are significantly smaller than others. The following report scrutinizes the global nano satellites market and where it's headed.

Statistics show there are currently nearly 1,900 artificial satellites in Earth's orbit. Some of these satellites are used to track weather patterns, whereas others are used to stream TV or internet.

Regardless, all satellites are designed to collect and/or relay data.

Some satellites, however, are smaller than others.

Nano satellites, for example, are classified as artificial satellites with a mass of just 1 kilogram to 10 kilograms. Nano satellites are relatively new, emerging in the past few decades.

But during that time, they've become a popular alternative to conventional, full-sized satellites.

With their low mass, nano satellites are cheaper to launch. The mass of any payload will directly influence its launch cost.

The more massive a payload, the more fuel the rocket booster system must consume to propel it into Earth's orbit. Nano satellites have a low mass, so they don't require as much rocket fuel as conventional satellites, thereby lowering the launch cost for aerospace companies.

As you can see, nano satellites are significantly smaller and less massive than their conventional counterparts.

The smallest type of satellite, however, is femto. Femto satellites have a mass of less than 0.1 kilogram.

The Nano Satellites Market to 2027 - Global Analysis and Forecasts report by The Insight Partners is a comprehensive study of the global nano satellites market. This report segments the market by several criteria.

On the basis of end users, the market is segmented into defense & security, government, commercial and civil.