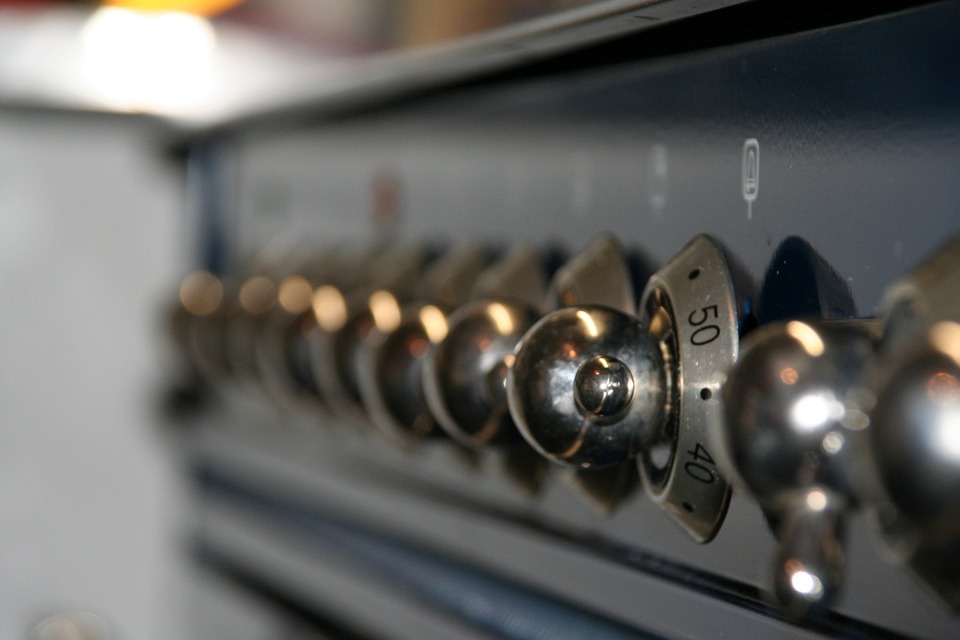 Because of their ability to use three different cooking methods, combi ovens typically cost more than conventional ovens that only use a single cooking method.

With that said, most consumers and business owners will agree that they are worth the cost. Combi ovens eliminate the need for a steamer.

Combi ovens also offer precise temperature control mechanisms. They are designed for serious chefs who want to cook at food at specific temperatures.

Using their control mechanisms, consumers and business owners can manage the internal temperature of their combi oven.

Of course, combi ovens are particularly useful for business owners. Restaurant owners, for example, can use combi ovens to speed up their kitchen line and push food out the window more quickly.

Combi ovens cook food more quickly than conventional ovens. At the same time, chefs will have greater control over the temperatures at which their food cooks.

For these reasons and others, most owners of food service businesses will agree that combi ovens are a smart investment. Using them, businesses can improve the quality of their food and overall service.

The Combi Ovens Market: North America to Emerge Dominant Regional Market by 2027: Global Industry Analysis (2012 - 2016) & Opportunity Assessment (2017 - 2027) report by Future Market Insights is a comprehensive study of the global combi ovens market. It analyzes both current and future prospective scenarios for the market.

You can learn more about the Western Europe segment, as well as other regional players in the combi ovens market, by purchasing this report.

Some of the key combi oven vendors profiled in this report include Alto-Shaam Inc., Electrolux AB, Fujimak Corporation, The Middleby Corporation, Retigo S.R.O, and Dover Corporation and others.