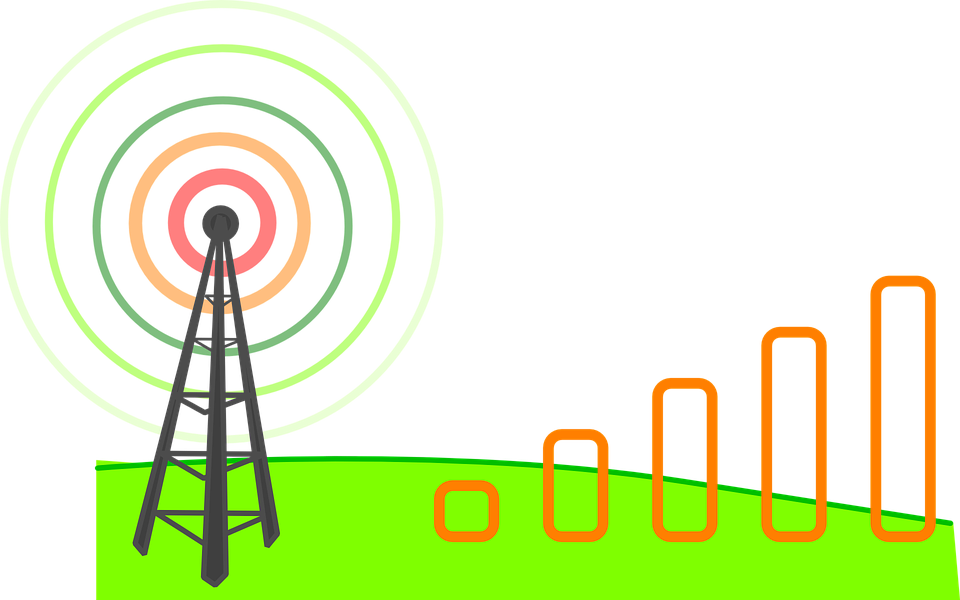 Enhanced mobile broadband (eMBB) offers a faster and more reliable internet service for mobile device users. In the following report, you'll learn more about the global eMBB service market and where it's headed.

Over three-fourths of the U.S. population owns a smartphone. Defined as a mobile device with both calling and internet features, smartphones have become increasingly common in recent years.

What is eMBB exactly? The term "eMBB" refers to one of three types of 5G technologies.

As you may know, 5G is the fifth generation of cellular network technology. It's a relatively new technology that just recently appeared in late 2018.

Since then, however, countless cellular service companies have been deploying and using 5G technology. When compared to earlier generations of cellular network technology, 5G offers faster speeds.

eMBB is simply one of three primary types of 5G technologies, with the other two being Ultra Reliable Low Latency Communications (URLLC) and Massive Machine Type Communications (mMTC). How does eMBB work exactly? Basically, it's progression-based technology that builds on the existing 4G framework.

In other words, eMBB features the same basic technology as 4G but with several upgraded features. The end result is a faster and more reliable mobile broadband technology.

You might be wondering how much faster eMBB is than older generations of cellular network technologies. While speeds vary depending on numerous factors, research shows eMBB, as well as other 5G technologies, are roughly three times as fast as 4G.

If it takes you three minutes to download a video over 4G, for example, that same video should only take one minute when downloaded over eMBB. Because of the technology's exceptionally fast downloading and uploading speeds eMBB has become increasingly common.

With that said, the technology is still in the early stages of being rolled out, so it's poised for strong growth in the coming years.