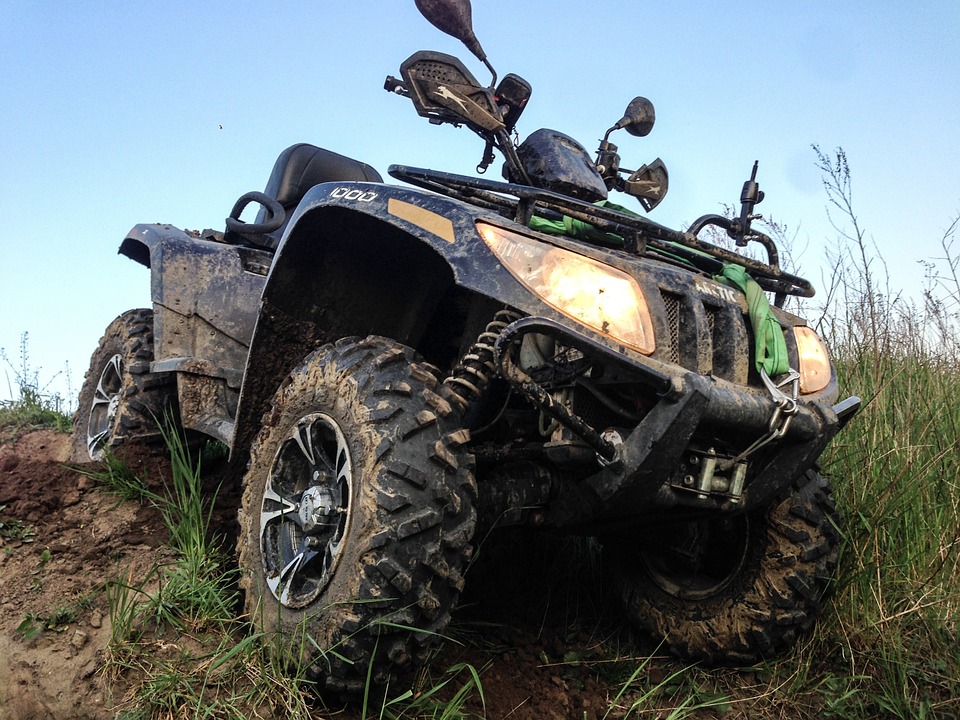 All-terrain vehicles (ATVs) have become increasingly popular in recent years. Also known as quads, they are designed to operate over a variety of different terrains. The following report scrutinizes the global ATVs market.

Most vehicles are designed for use on a specific type of terrain, such as paved roads. All-terrain vehicles (ATVs), however, live up to their namesake by supporting the use of a variety of terrain types. According to the American National Standards Institute (ANSI), an ATV is a vehicle that features low-pressure tires and a seat that's straddled by the rider. With this design, the rider can operate the ATV on many different types of terrains.

Three-wheeled ATVs are less stable than their four-wheeled counterparts, but they offer a higher level of maneuverability, which is often preferable among riders. Regardless of the number of wheels, though, all ATVs are capable of operating on a variety of different terrains.

You might be surprised to learn that ATVs have been around since the 1800s. The world's first ATV was invented by the English bicycle company Royal Enfield in 1893. Made primarily out of bicycle parts, it was designed to offer an alternative method of transportation. At the time, most citizens used horses to travel. The ATV offered a faster and more convenient method of transportation.

In the 1960s, the world's first three-wheeled ATV was released. Known as the Sperry-Rand Tricart, it was an instant hit among consumers. The Sperry-Rand Tricart is largely regarded as being one of the most influential ATVs of all time for this reason. It introduced millions of people to ATVs, thereby compelling other companies like Honda to produce and sell their own ATVs. Today, ATVs are more popular than ever. Many consumers ride them for recreational purposes, while some business owners and professionals ride them for commercial purposes.

The Global ATV to 2022 report by The Insight Partners is a comprehensive study of the global ATV market. Featuring 150 pages, it offers a detailed look at the market and where it's headed. If you're looking to learn more about the global ATV market, including current and future prospective scenarios, you should check out this report.