Glycogen storage disease type II, or what's more commonly known as Pompe disease is a type of metabolic disorder that's characterized by long-term cellular damage. It was identified in the early 1930s by J.C. Pompe, from which it receives its namesake. The following report explores the global Pompe disease treatment market. 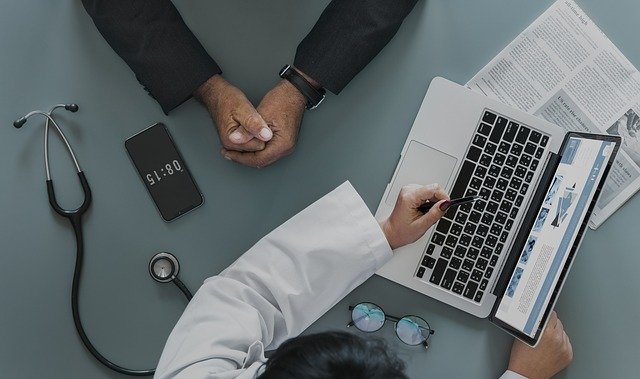 Have you heard of Pompe disease? Also known as glycogen storage disease type II, it's a type of chronic metabolic disease that results in gradual damage to muscle and never cells.

It's important to note that Pompe disease isn't particularly common. According to the National Organization for Rare Disorders (NORD), it affects roughly one in 40,000 people in the United States. Nonetheless, millions of people worldwide still suffer from Pompe disease. And when left unchecked, this otherwise uncommon metabolic disease can have severe and everlasting effects on a person's health, including the potential for death.

Without proper treatment, individuals suffering from Pompe disease may experience symptoms ranging from general malaise and fatigue to liver enlargement, respiratory difficulty, loss of hearing and slow muscle growth. Furthermore, statistics show the life expectancy for individuals who develop late-onset Pompe disease -- meaning the disease manifests when a person is an adult rather than a child -- is about 50 years.

The severity of Pompe disease is dependent upon the degree to which it affects a person's enzymes.

Some of the key Pompe disease treatment vendors profiled in this report include Oxyrane, Valerion Therapeutics, AVROBIO, Inc., and CENTOGENE AG., Amicus Therapeutics, Inc., Genzyme Corporation, Audentes Therapeutics and others. The report further segments the market by material, application and end-user.