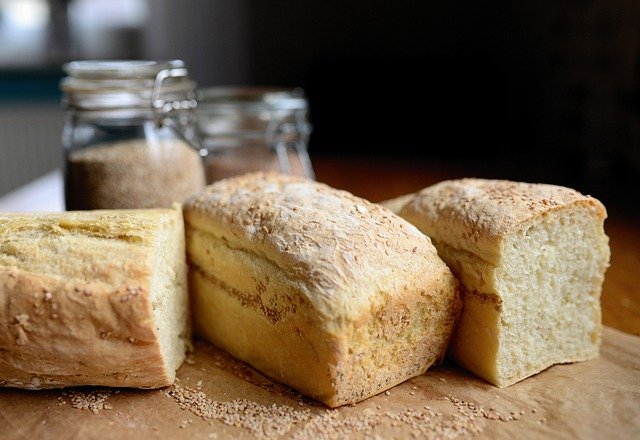 Baker's yeast is an essential ingredient used in the production of baked bread . It acts as a leavening agent, thereby allowing breads to rise when baked. The following report scrutinizes the global baker's yeast market and where it's headed.

Consisting of many single-celled microorganisms known as yeast, baker's yeast plays an important role in the production of baked bread. It acts as a leavening agent, meaning it forces bread to expand and rise when baked in a heated oven.

How does baker's yeast work exactly? To better understand this otherwise essential ingredient in baked bread, you must first look at its composition. Although there are different types of baker's yeast (see below), they all consist of yeast. Yeast themselves are single-celled microorganisms, and like other microorganisms, they feast on organic matter, including sugars.

When baker's yeast is added to bread dough, it will consume the bread's sugars while subsequently converting them into carbon dioxide and ethanol.

The Global Baker's Yeast Market Professional Survey report by Wise Guy Reports is a professional study of the global baker's yeast market. Featuring 118 pages, it provides a detailed look at the market and where it's headed.