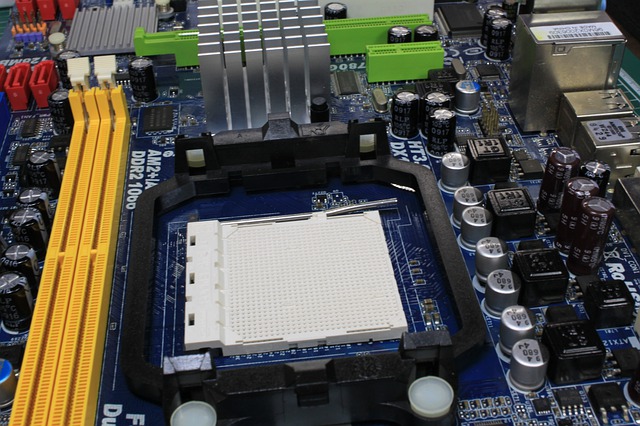 Motherboards are used in nearly all computers. Also known as a main circuit board, it's responsible for storing the computer's central processing unit (CPU), memory and other components. The following report explores the global motherboards market and where it's headed.

Also known as a main circuit board or logic board, the motherboard is a critically important component of modern-day computers. It's designed to hold and store many essential components, some of which include the central processing unit (CPU), Random Access Memory (RAM), cooling fans, power supply and more. All of these components are typically installed on the motherboard, which is inserted into the case of a desktop or laptop computer.

Motherboards also feature power connectors. The power connectors are responsible for receiving power from an installed component, known as the power supply, and sending that power to other components like the CPU and RAM.

Motherboards have been around since the 1970s, though they didn't become popular until the 1980s. In the 1980s, as well as the early 90s, more and more computer peripherals were being released. With so many different peripherals, computer manufacturers acknowledged the need for motherboards. With a motherboard, manufacturers could build computers faster and more efficiently. At the same time, the use of a motherboard allows consumers to easily upgrade their computer. If a consumer's computer is running slow, for example, he or she can open the case to install more RAM or a faster CPU.