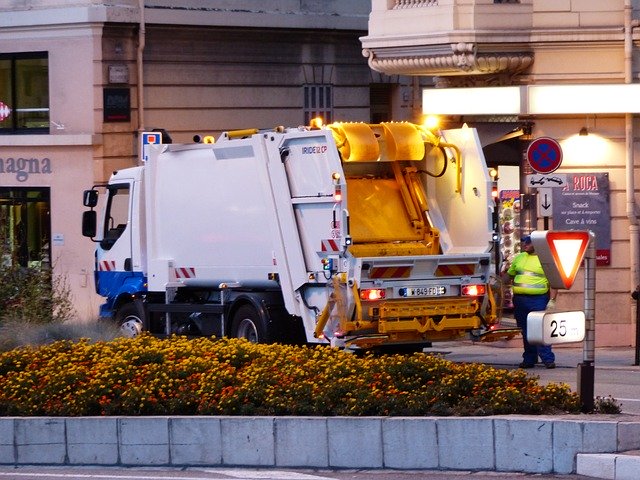 A garbage dump truck, or what's more commonly known simply as a garbage truck, is a heavy-duty commercial vehicle that's used to collect solid waste. The following report explores the global garbage trucks market and where it's headed.

To say we, as humans, produce a lot of trash would be an understatement. Research shows that consumers in the United States produce over 200 million tons of trash each year, only one-quarter of which is recycled. With so much trash, cities and municipalities must plan an appropriate for collecting and disposing of residents' trash. This has prompted an increase in the number of garbage trucks used in the United States as well as other countries.

What is a garbage truck? Also known as a garbage dump truck, it's a commercial vehicle used to collect and dispose of trash. Garbage trucks have been around for over a century. According to Wikipedia, the Thornycroft Steam Wagon and Carriage Company pioneered the world's first garbage truck in the late 1800s. Shortly thereafter, open-top garbage trucks were introduced.

Open-top garbage trucks, of course, are characterized by an open top. With the exception of convertibles, most vehicles have a closed top. The use of an open top, however, allows garbage trucks to collect trash more quickly and efficiently. With an open top, a garbage truck can use its pincher-like arms to grab garbage cans from the sides of streets and release them into its container.