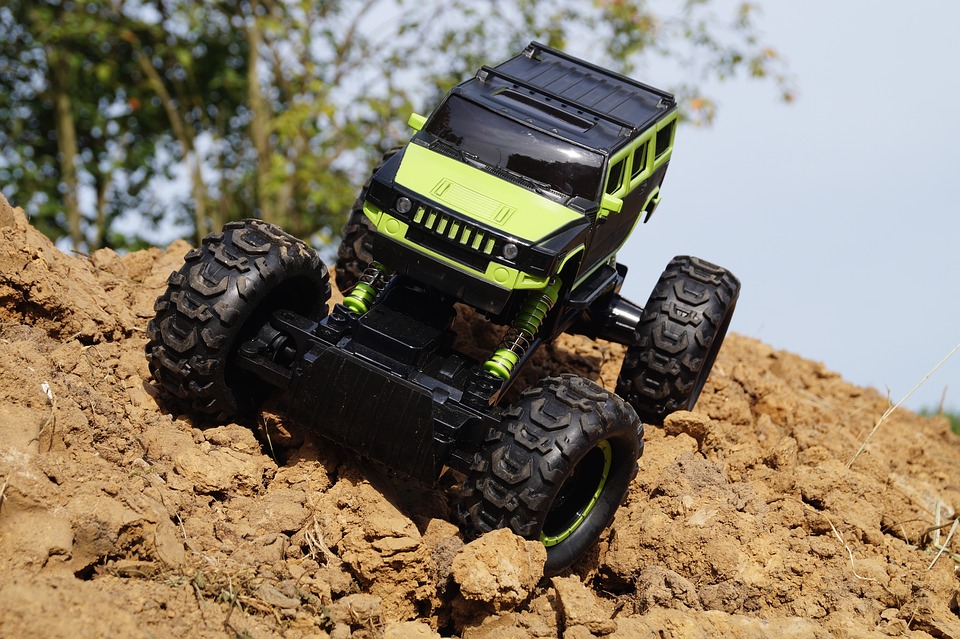 Remote-controlled toys are hit among children and adults alike. From cars and trucks to boats, drones and more, they allow users to control them from a remote location.

The term "RC toy" specifically refers to a toy that's controlled wirelessly. RC cars and trucks, for example, often feature a wireless control mechanism in which the user controls the toy with a wireless remote.

With wireless toys, it's important for consumers to change or recharge the batteries of their control. Otherwise, they won't be able to operate their toy once the batteries die.

The Global Remote Control Toys Sales Market 2018 report by The Market Reports is a comprehensive study of the global remote control toy market. Featuring 128 pages, it analyzes the market from all angles.

Within this report, you'll find statistical information on the remote-controlled toy market and where it's headed.

This report segments the global remote-controlled toy market by several criteria. On the basis of geographic region, the market is segmented into the United States, China, Europe, Japan, Southeast Asia and India.

The Global Remote Control Toys Market Research 2018 report by The Market Reports is a second professional study of the global remote control toy market. It covers many of the same topics as the previous report while revealing both current and future prospective scenarios of the market.