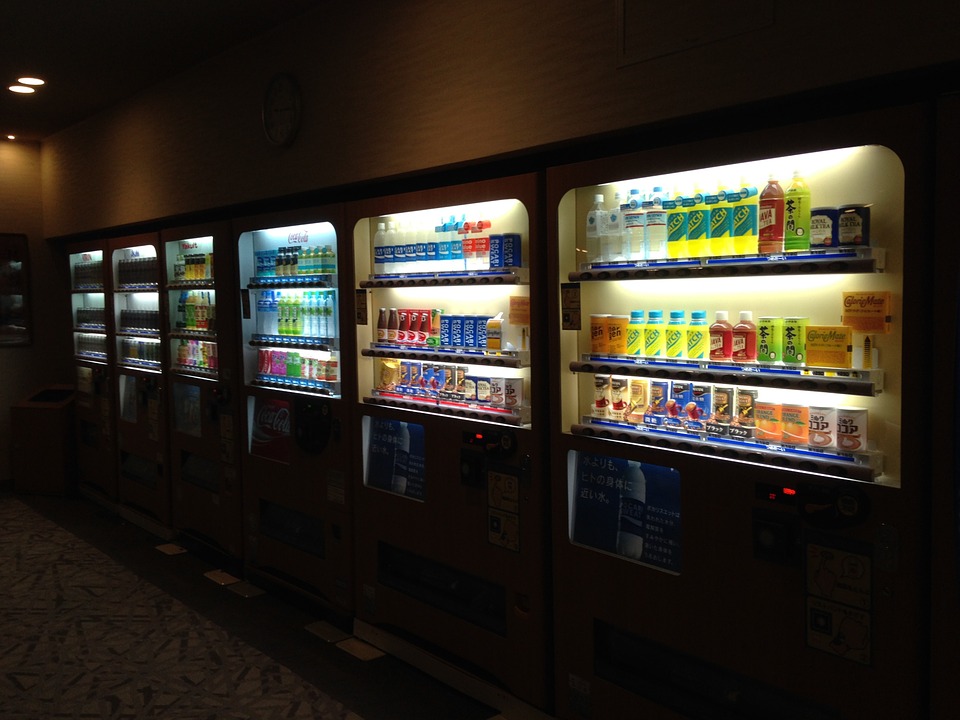 Vending machines offer the on-demand purchasing of food, beverages, gift cards and other products. They've been around for over a century, allowing consumers to purchase products without standing in line at a register. These reports take a closer look at the global vending machines market.

From schools and hospitals to gas stations, doctors' offices, shopping malls and more, vending machines are found just about everywhere. A vending machine, of course, is an automated machine that allows consumers to purchase specific products, the most common of which include food and beverages.

Vending machines have origins dating back to the 1600s, during which automated machines were used to sell tobacco products. However, it wasn't until the late 1800s when the modern-day vending machine was pioneered.

During this time, a British man named Percival Everitt invented an automated machine that sold envelopes, paper and other forms of stationary, which he sold to railway stations and post offices around London.

In 1880, a vending machine was invented in the United States that sold gum. Developed by the Thomas Adams Gum Company, it was also placed at train stations to accommodate travelers. Over time, other companies began making their own vending machines. While the basic design remain relatively the same, these companies often experimented by selling other products. It wasn't long before vending machines were filled with a variety of products, including sodas, bottled water, potato chips, candy bars, mints and more.

While the exact number is unknown, some statistics suggest that there are now 5 million to 7 million vending machines in the United States. Many entrepreneurs have taken advantage of this by investing in vending machines as a source of passive income.

The Global Vending Machines Market 2018 by Manufacturers, Regions, Type and Application, Forecast to 2023 report by Analytical Research Cognizance is a second study of the global vending machines market. With 117 pages, it scrutinizes the market from all angles.