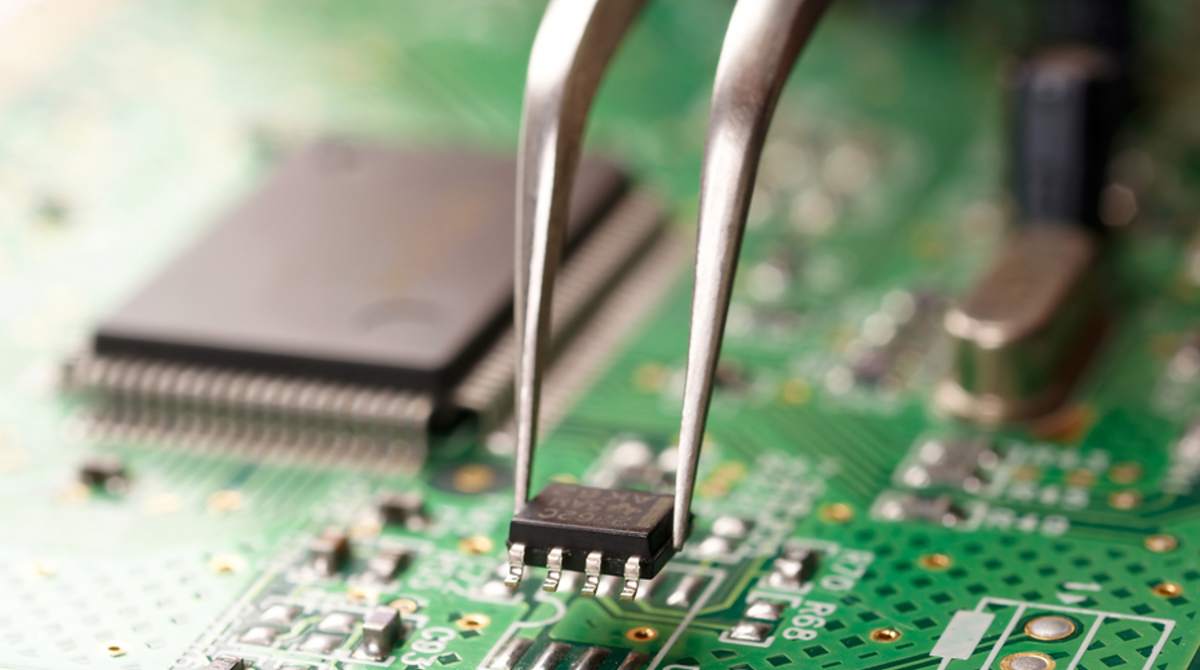 According to the latest market research report "IoT Sensors Market by Sensor Type (Pressure, Temperature, Humidity, Magnetometer, Gyroscope, Accelerometer, Image, Inertial), Network Technology (Wired and Wireless), Vertical (Consumer, Commercial, Industrial), and Geography - Global Forecast to 2023", the IoT sensors market is expected to be valued at USD 5.28 billion by 2018 and is projected to reach USD 22.48 billion by 2023, at a CAGR of 33.60% between 2018 and 2023. Major factors that drive the growth of the IoT sensors market include increased use of sensors in IoT devices and other applications owing to their reduction in size, plummeting costs, and technological advancements; introduction of 3 GPP Release 13 and Release 14 specifications; growth in internet penetration rate; high demand for connected and wearables devices; introduction of IPv6 creating larger address space; and importance of real-time computing for IoT applications.

Pressure sensors are expected to hold the largest size of the IoT sensors market by 2023.

The market for pressure sensors is largely driven by the increased concerns regarding safety, comfort levels, and reduction in automobile emissions. The regulatory mandates requiring the compulsory installation of onboard diagnostics to reduce greenhouse gas emissions will further lead to the growth in the demand for pressure sensors.

The upcoming 5G cellular wireless technology is expected to provide much faster internet connectivity and coverage, which would also boost the market of wireless network technologies.

The IoT sensors market for consumer vertical is expected to grow at the highest CAGR between 2018 and 2023. The market is driven by the increased adoption of smart devices in home automation, smart cities, and wearables.

The technological developments are leading to the advancements in consumer electronics such as smart home appliances and smart TV. Furthermore, the increasing involvement of domestic as well as multinational players to boost the IoT infrastructure has further fueled the growth of IoT across the globe, which would boost the demand for IoT sensors.

North America is expected to hold the largest share of the IoT sensors market by 2018. The increasing internet usage in technologically advancing economies as well as the growing adoption of wireless sensors and networks across major applications such as industrial, automotive and transportation, healthcare, oil & gas, and consumer electronics propel the growth of the IoT sensors market.

This report describes the market trends, drivers, restraints, opportunities, and challenges for the IoT sensors market and forecast till 2023. The report also includes the value chain analysis of the market along with a detailed view of the market across 4 major regions North America, Europe, Asia Pacific, and Rest of the World (South America and MEA).

The report profiles the 20 most promising players in the IoT sensors market.