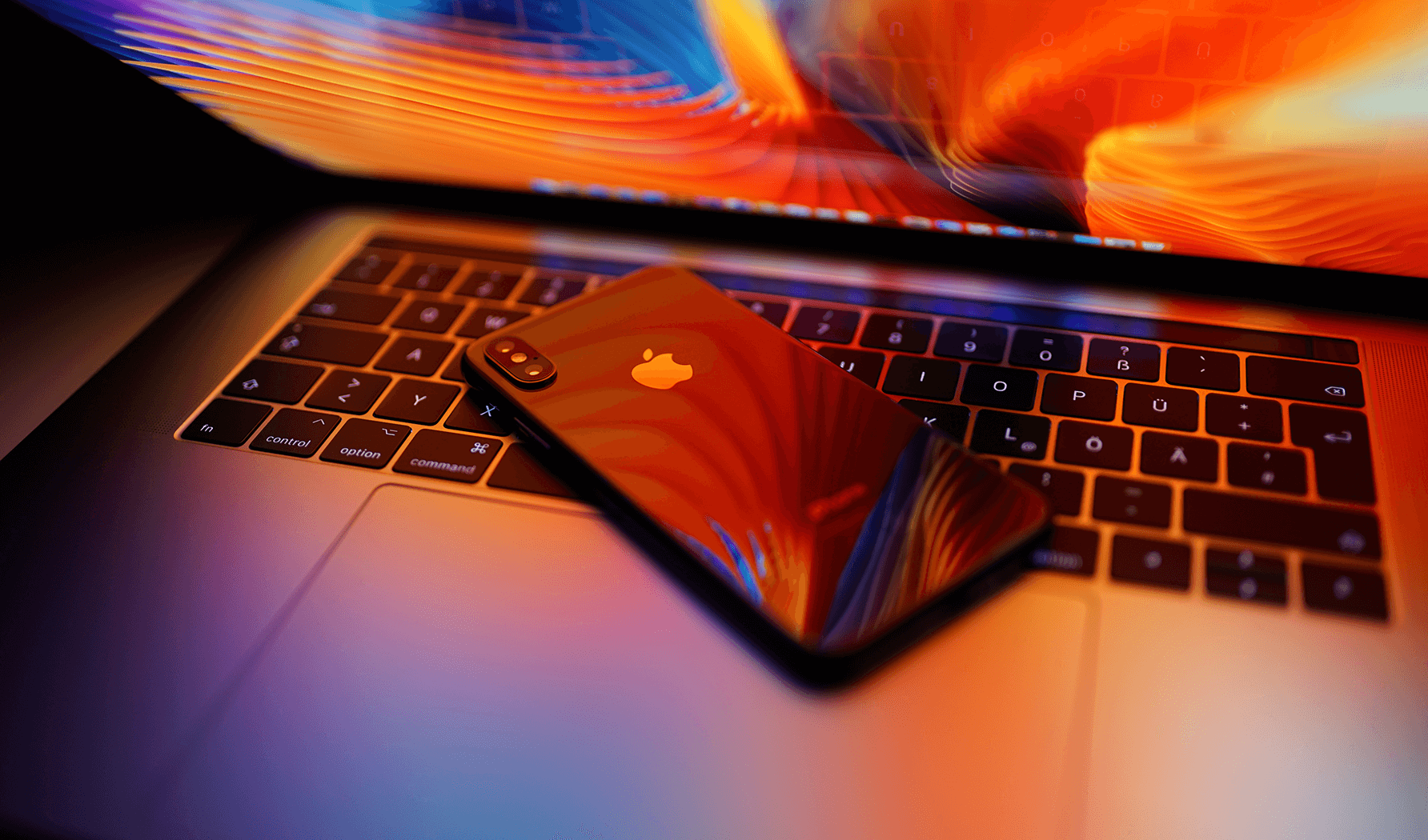 Apple has always played an essential part in innovating and producing front-line gadgets. These technological giants keep coming out with high-level hardware and iOS every year. This company worth over a trillion dollars shares a lot with its consumers each year. Apple’s current updates include sophisticated devices with AI abilities and ground-breaking graphics.

The release of iOS 12 revealed essential features that make the iOS operating system very competitive. These features make the user experience for iPhone and iPad users more enjoyable. An iPhone app development company will enjoy the technology offered by Apple. The different mobile app development trends show that the iOS application will rule in 2019.

These iOS application development trends will most likely set the tone for future applications, and in this article, we’ll discuss how.

Since the release of Apples’ AI personal assistant Siri, it’s gotten a lot of recognition worldwide. Over time, Siri has gotten smarter. Loop ventures reported that Siri answered over 70% of questions correctly in a test carried out. Compared to other AI assistants, such as Microsoft’s Cortana and Amazon Alexa, Siri scored great numbers.

The Core ML 2 toolkit lets an iPhone app development company reduce over 70% of the size of the trained machine learning models using quantization. Apple also has plans to include Apple Neural Engine to fast-track Machine Learning functions in its future devices. Third-party developers will also be able to implement their artificial intelligence inside their devices.

With this trend, more web and mobile development companies will be enticed to make use of the Core ML 2 top-notch apps for iPhones and iPads.

Apple Inc. recently revealed improvements on the ARKit 2 – which is the next generation AR App development platform for iOS 12. This platform offers heightened face tracking, object measurement with iPhone or iPad, and 3D object detection support.

Multiple user AR experiences are also possible as Apple's AR can now be shared. The ARKit 2 allows users to create AR art which can be viewed by another person in the same place later. This platform will essentially enable a web and mobile development company to build simulations and multiple player games.

The SceneKit which is used for 3D graphics designing and the ARKit 2 will enhance the development of virtual environment apps immensely.

Apple released HomeKit which is a very secure IoT ecosystem which allows developers to connect easily with any IoT gadgets. According to Statista research, the number of homes with smart home devices is expected to rise to over 50% by 2023 .

The HomeKit apps allow users to connect with, power and configure linked home automation accessories. Users can comfortably control and manage their connected devices by creating actions with Siri's help. This trend will indeed increase the capacity of connected systems in our day to day lives as the demand for smart home devices increases.

Apple pay has successfully spread to other countries after its positive release in America – it’s also getting more popular. Tim Cook stated in the earnings call of Apple that over a billion Apple Pay transactions took place in the third quarter of 2018. All Apple devices support Apple Pay; its security is also useful as card details do not need to be saved.

This trend will most likely ignite web and mobile development companies to develop apps that stick to a cashless strategy.

Presently there are over 300,000 applications in the App store written in Swift. Swift is increasing and is graded among the first programming languages. This programming language which was released as a standby for Objective-C has now become the go-to for mobile app development on iPhones and iPads.

The same way iOS app developers are evolving with technology, hackers are doing the same thing, if not faster. Apple enables its users to preserve a safe environment by creating a security-inclined culture. It’s vital for Apple to improve its security continuously to prevent security breaches of data and cyber attacks.

Apple is committed to advancing its privacy policy as it’s launching updates and apps. Apple Users can make use of the Authentication service which has an option for password Autofill. This service is for the incorporation of password management applications.

With the release of the iOS 12, iOS app development has considerably changed. The accessibility of technologies such as Artificial Intelligence, Apple Pay, Augmented Reality, HomeKit, Sirikit, and more, developers can improve their application development considerably. 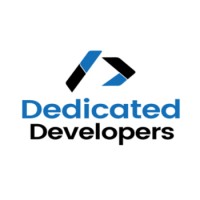