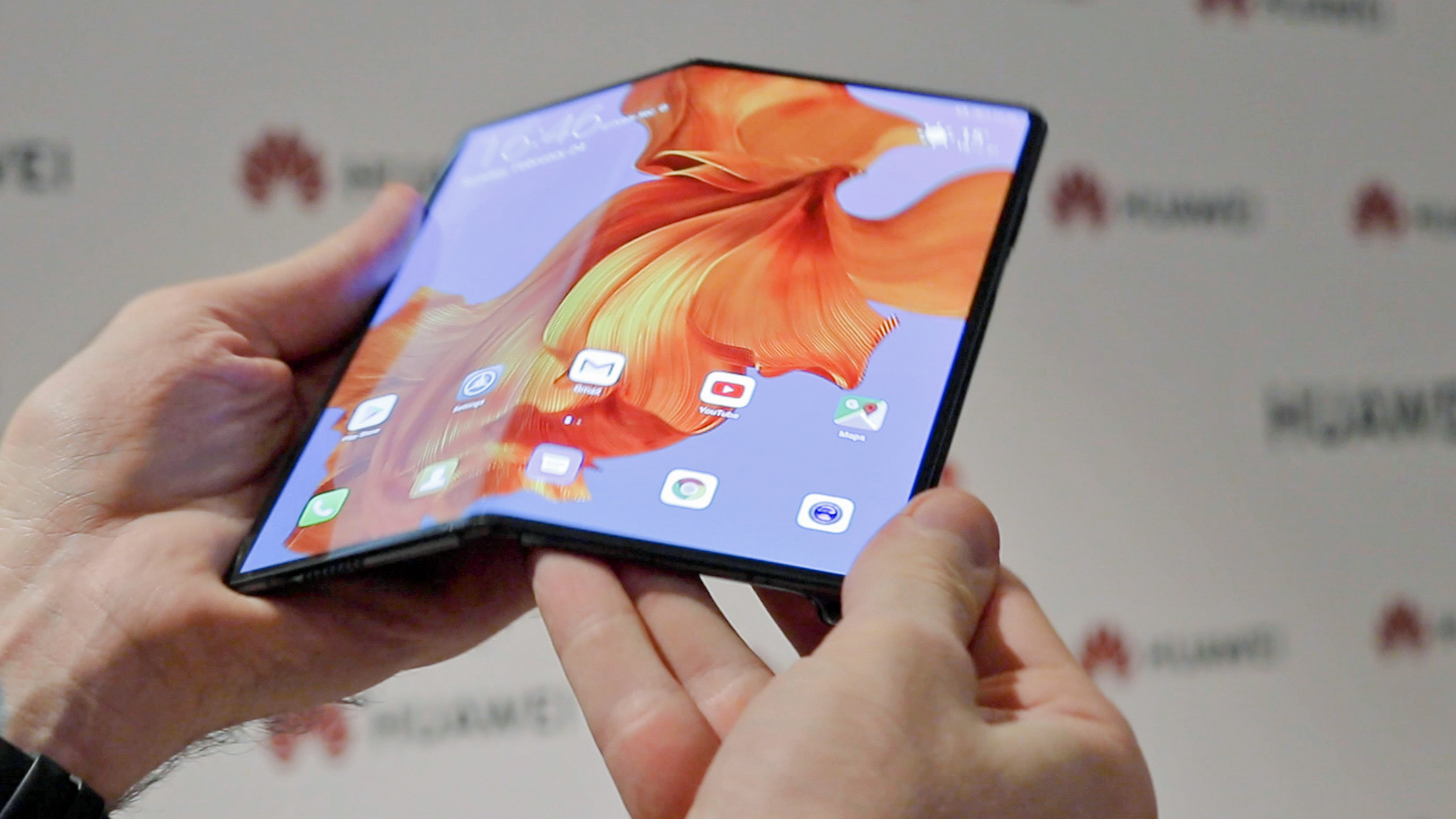 Samsung’s foldable Galaxy X offers two screens: one that is a typical smartphone size and another that converts the device into a tablet when unfolded.

Foldable phones resemble old flip phones that won’t differ much from the ones we use right now. The concept is to assemble a smartphone and a tablet into one framework. A foldable device runs much like today’s smartphones that provide the user with a large screen experience.

Majors Challenges to consider while developing applications for folds

Android development supporting foldable smartphones means the app must be transitioned from cover to full-fledged screen effortlessly. Android SDK supports the same approach for this functionality to change portrait/landscape orientation.

There are no markers that support the developers to identify unfolded screen. The developers are not aware of whether there are two separate displays on the device.

To identify the full-fledged screen is to track the display dimension.

While using two separate displays simultaneously for different applications there are hardware limitations. Samsung Galaxy Fold Android handles the current display in use and shuts down another display automatically. The biggest challenge is to design a new user interface to increase productivity by using the full screen with respective of the fold.

For that, the app should be designed and developed to operate in different modes with separate user interfaces (GUI) that need time and effort. The developer may set a resizeable Activity=false parameter for the application that has no separate interface for big screens. If the Android will not resize the app to a new resolution it will show the same app size.

As a result, the rest of the screen space will be packed with some background color. The users won't be able to benefit from the effects of folds with those relevant apps. There's a support of a range of screen ratio when developing and developing apps for Android 10 and higher (from high long 21:9 to 1:1). And in case if the app is not supporting the screen ration then indicators "max aspect ratio" and "minAspectRatio" can be implemented.

How to develop apps for foldable phones?

The app development that includes folding or unfolding your device triggers a few configuration modifications. There is an additional feature where an apps that do not support multi-window can resize itself when a device gets folded or unfolded. At the time when any configuration change occurs, the default case destroys the whole activity and then recreates itself.

The developers can use onSaveInstanceState() and ViewModel object to store the previous state of the application. And restore it using onCreate() or onRestoreInstanceState().

It is known that there are two types of multi-window –

Samsung Galaxy Fold supports 3 split views that enhance the functionality of the freeform window. It becomes important for developers to utilize a multi-window to make the best use of the foldable screen.

Android Q in advance is expected to offer multi-resume as a mandatory behavior. Apart from that to let app multi-resume, set the manifest flag so that it can keep the app in the resumed state.

From the perspective of the app development, UI/UX should combine several flows based on the screen size to support foldable. However, the future of the smartphone is increasingly more dependent on the rich user experience. Tech leaders are capturing the user experience without losing the levels of user comfort while carrying the smartphone.

Quy Technology
Category: Mobile App DevelopersCompany about: Quytech is an Award Winning&nbsp;Mobile App/ AR/VR Development Company&nbsp;having an extensive experience of consulting &amp; developing various Immersive &amp; Mobility solutions which are being used by number of customers globally across the industry. We have build apps for both enterprises and startups. We provide end to end services including conceptualisation, design, development, testing and maintenance. We are working with various industries including Ecommerce, healthcare, Training &a ...
This email address is being protected from spambots. You need JavaScript enabled to view it.