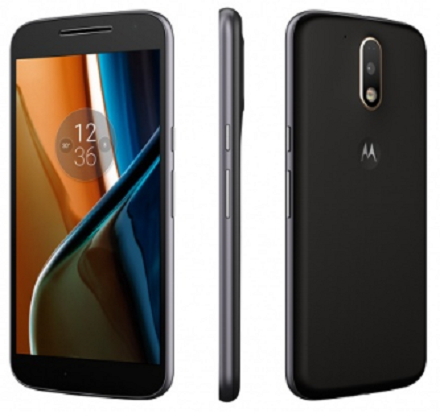 Motorola Moto G debuted in November 2013 and was a leader back then, but have somehow lost the plot along the way. Now with Moto G4, it is set to get a huge boost and enhances its standing.

Moto G is Motorola’s best-selling lineup for the past few years but has taken a dip ever since the 3rd generation was released last year. With barely any changes from the 2nd version, it seemed sad to see one of the previous kings of smartphones of the yesteryears seeing its fortune being reversed.

But ever since Moto G4 was announced, we can see them back in business again. Everywhere was abuzz at how cool it is and how it has improved ever since the flop. It seems like they have learned failure the hard way, and is now looking to get themselves back into the game.

So without further ado, let’s look at what is in store for us with the Moto G4:

Being on the budget trail, Moto G4 seems to be just that. It has always been about providing enough power to the normal users while having a great price tag to it. It now has a new and improved, streamlined design that fits nicely in your pocket; it is the thinnest Moto G yet. Rounded edges and a micro-texture back make it easy to grip so that you can use it comfortably with just one hand.

The octa-core processor would allow for the running of multiple apps at the same time without slowing down. Boost performance by running a pure, clutter-free version of Android. With no unnecessary software to slow you down, Moto G4 runs faster.

You don’t have to be a pro to take professional-quality pictures. Moto G4 features a camera with great hardware including 13 MP resolution, dual LED flash, large ƒ/2.0 aperture which helps with photos on cloudy days. Quick Capture lets you launch the camera with two twists of your wrist. Best Shot captures multiple shots before and after you touch the screen. Then it recommends the best picture to keep. Professional Mode gives you ultimate control with manual settings you’d expect to find on a great digital camera. The wide-angle lens gets everyone in the picture. And at 5 MP resolution, pictures look great.

Moto G4 is designed to last a full day thanks to its 3000 mAh battery. When it is time to plug it in, the included TurboPower™ charger provides up to 6 hours of power in just 15 minutes of charging.

It might not be the sharpest tool around, but Motorola Moto G4 has been around for a couple of years and has gone through its fair share of ups and downs. Even though it doesn’t have the best hardware or the best camera, it is practical enough to be used by just about everyone. Those who have earlier models, this is the best time for you to upgrade.

Motorola Moto G4 is set to be released very soon and is said to be on sale for approximately $179 USD. It will be available in Black and White.