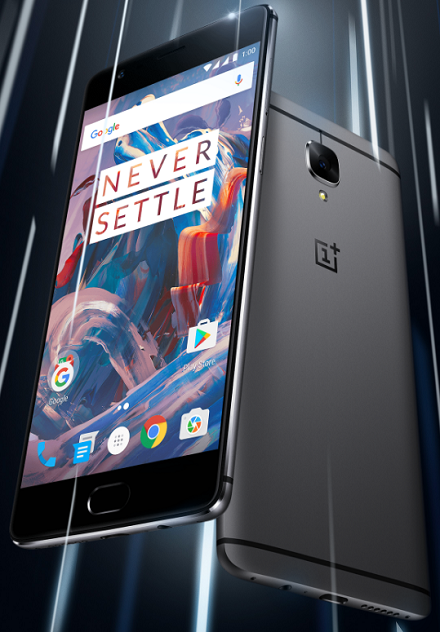 10 months on since the successful release of the OnePlus 2, now comes its successor aptly named OnePlus 3. It is definitely one of the best phones that you can grab for $399 USD.

There were a whole lot of controversies previously because you needed to be invited before you could purchase a OnePlus smartphone. The exclusivity or rather the huge demand far outweighs the supply and this seemed to have turned off a lot of interested parties from owning a OnePlus smartphone. As many would not have the patience to play the waiting game. Now that all is fair and square I hope it allows for more  people to get acquainted with this killer flagship.

But before we begin, let’s take a step back and take a look at OnePlus 3 for just a bit:

Last year, OnePlus Two was a huge success due to the huge reputation that it has built with OnePlus One; and also for the fact that you probably have to pay $200-300 more for a similar spec device from a more reputable company like Samsung or Sony.

Now that they have already built up a huge following, we don’t consider OnePlus to be a small-time player anymore. Just that its lack of variety in coming out with few different models in a year is glaring. But still, there’s an air of exclusiveness about having a OnePlus smartphone that you can’t deny.

So let’s take a closer look at what the OnePlus 3 is all about:

Although you won’t notice the difference regarding its screen size and resolution, one thing that will strike you is now OnePlus 3 comes equipped with a metal unibody that is carved from a single slab of premium aluminum; resulting in an ultra-thin design with a satisfying, solid build.

Thanks to the superior 16MP sensor on its primary camera, pictures and videos taken on the OnePlus 3 exude incredible detail and clarity. The exclusive Smart Capture technology makes taking the perfect photo easier and more worry-free than ever before. Electronic (EIS) and optical (OIS) stabilization technologies work in harmony to ensure that pictures and videos are crisp and smooth, while a robust manual model and RAW image support are sure to satisfy even the most discerning photography enthusiast.

Even though it now is powered by a smaller capacity battery, that doesn’t stop it from being able to supply a full day’s power in just 30minutes of charging – all thanks to Dash Charge technology.

One last thing that you will like about OnePlus 3 is the OxygenOS that is based on the latest Android Marshmallow 6.0.1. It was created with a simple goal: to find perfect the balance between power and simplicity. If you like your OS clean, comfortable, and easy to use right out of the box, then this is for you. If you prefer to tinker, OxygenOS also includes an array of robust power features where it allows for all sorts of customization.

With so much power lying in its hands, OnePlus 3 is finally back in the game – although a bit pricy on launch date as compared to the previous the models. But at least you know you will be getting all your money’s worth with this killer flagship for 2016.

The OnePlus Three had just been released and is now available for $399 USD. It is available in Graphite and Soft Gold color.