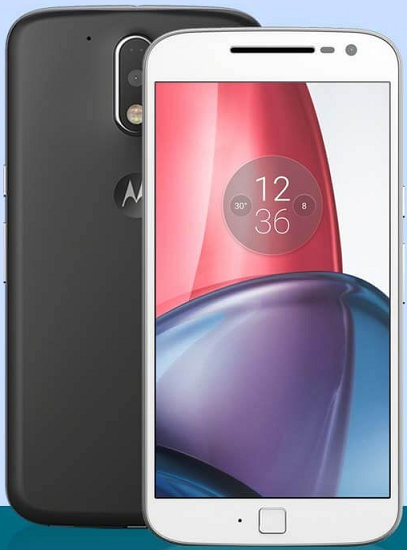 With Motorola Moto G4 receiving a huge response, it doesn’t take long for a Plus version to emerge – and it looks to be a great buy.

Just to understand a bit of history regarding the Moto G, it has been Motorola’s best-selling model ever since it released in 2013 but has taken a great hit since the 3rd generation last year. Now back in business is the Moto G4, which had just been released, has taken the world by storm.

To understand what the G4 Plus brings to the table, let’s first recall what the Moto G4 has to offer:

Everything points to a great deal going on with the Moto G4. With the $179 USD price tag, it makes for an irresistible value for money smartphone.

So what’s the fuss then with the Moto G4 Plus. To put things into perspective, by spending just a bit more; you will be getting an even greater value for your money which is huge.

Here’s the full specs of Moto G4 Plus:

When you put everything into perspective, it would be crazy to go for anything lower the 32GB+3GB RAM variant for a steal at $219 USD.

The Moto G4 Plus has the most advanced 16 MP camera in its class. It gives you two additional auto-focus technologies that work quickly, so you never miss the shot, resulting in sharp, clear pictures both day and night. It has built-in hardware to improve brightness in low-light settings. It includes exclusive camera software that makes sure you get the best shot. It also comes with OmniVision PureCel Plus image sensor technology that delivers great performance - boosting low light capability and better color noise performance, with ultra-low power consumption.

Boost performance by running a pure, clutter-free version of the latest Android Marshmallow 6.0 with no unnecessary software to slow you down. Enjoy a pure design, with no extra logos outside and no extra animations and apps inside. Only great moto enhancements that make the usage even more convenient.

When it is time to power up the device, you can now charge at the speed of life. The included TurboPower charger provides up to 6 hours of power in just 15 minutes of charging.

What can we say, other than Motorola is back in serious business with the Moto G4 Plus? For that amount of money, you will be getting a serious bang for the buck which is what the Moto G was doing right from the beginning in 2013. That alone is reason enough for owners of previous models to upgrade. While those who are still on the fence, it is about time you get hold of this smartphone that you won’t regret at all.