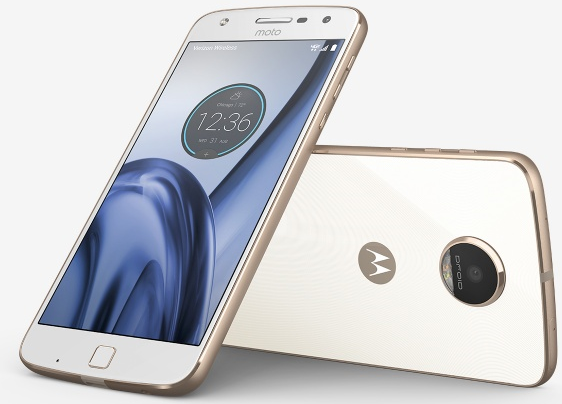 How do 50 hours of battery life sound like, or a charge of 15 minutes that gives you up to 9 hours of power? This is where Motorola Moto Z Play is set to be a game-changer.

But that’s not all that Moto Z Play has to offer. It is considered to be a cheaper solution to the existing Moto Z, with reduced specs of course.

Let us do a quick recap as to what Moto Z is all about:

It is a pure beauty with a super slim body, a Quad HD resolution, the best hardware amongst other things. So where will Moto Z Play be positioned in this case?

To do that, let’s take a quick look at Motorola Z Play’s specs as per below:

Who says that you can’t have more despite its lower price? We all thought that Moto Z Play would have everything reduced as compared with its bigger sibling, but boy we were wrong. For starters, it might not have Gorilla Glass protection, but the IP52 certification sure is great to have. How many times we have to walk through rain or a thunderstorm and find our smartphone to be unresponsive? This is where the water repellent feature comes in handy.

Next is on the primary camera side of things, where an improved 16MP camera awaits. So go on and play around with this great camera, as it lets you snap away photos after photos in huge detail.

Then there’s also the greater battery life that you can expect out of the Moto Z Play. Not only does it have a larger capacity battery (by 35% bigger), it also provides an additional 1 hour of battery life with just 15 minutes of charging. Now this is simply awesome!

Then there’s the option to go for two sims instead of just one. It has become an increasingly important feature for everyone, so it is certainly welcomed. You can now choose two telcos – one with the best call plan and another for the best internet plan. Or if you are a frequent traveller and worried about roaming charges, then just pop in a ‘local’ sim and you are good to go.

Last but not least, don’t forget about Moto Mods and how it can turn your mundane smartphone into something special. Turn your smartphone into a movie projector, boombox, battery powerhouse, and more, in a snap. Just hook it up, and see it transform. More details of that can be viewed with this video found on Motorola’s website.

Motorola Moto Z Play hits just the right spot when it comes to price and features. In fact, it may have even overdone Moto Z to a certain extent especially with its water repellent feature, better primary camera, larger battery capacity and dual-sim capability. Oh yes, then there’s also Moto Mods which is revolutionary.

Motorola Moto Z Play is expected to be released later this month for $409 USD. It will be available in Black and White.