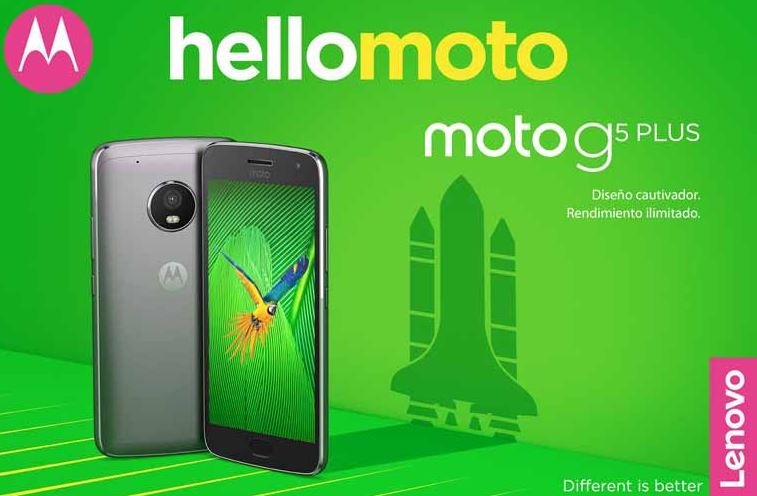 Now in its 5th edition, and with Lenovo being the new owner – let’s see if things can go to great new heights with Moto G5 Plus.

Three years have passed since the very first Moto G first hit the market, and how time flies. Expected to be launched together with Moto G5, let’s first take a look at the Moto G5 – without the Plus:

Expected to be released together with the Moto G5 Plus, the Moto G5 is sure to be affordable and a hit with the masses.

Having said that, Moto G5 Plus is targeted at those who wants more and does not mind spending a little bit more. Here’s to what the Moto G5 Plus will be all about then:

It seems like the difference between Moto G5 Plus and Moto G5 is not that much. But for sure, by getting the Plus means that you will be getting a slightly larger screen with its 5.2-inch Full HD IPS LCD screen.

In terms of performance, it will be powered by the mid-range Snapdragon 625 chipset, a fast octa-core processor, good graphics and 2GB RAM. Everything seems ok, except the part where there’s only 2GB RAM that is available. Seems a bit imbalanced here, a minimum of 3GB should do the trick.

As for the battery, Moto G5 Plus will be powered by a 3000 mAh battery. We know it doesn’t seem much, but expect it to be able to last you for at least a day in between charging.

Last but not least, the latest Android Nougat 7.0 with plain vanilla OS is expected to provide some level of comfort to users. By plain it means, no unnecessary bloatware will be installed – it will be as clean as possible so it won’t be running slow.

Let’s see whether this if the final spec for Motorola Moto G5 Plus, because it can certainly be improved. Surely Lenovo doesn’t want its first foray with Motorola be a subject of ridicule.