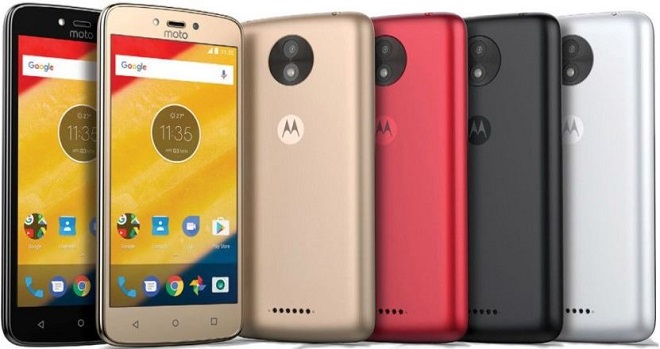 Motorola recently leaked a new video which depicts its new lineup dubbed Moto C and Moto C Plus. Today, we will be taking a look at Moto C which is said to be priced for less than $100 USD.

Before we begin, let's first recall Moto E 2016 which was their last year’s entry level. This way, we can see where things stand and take a perspective view for Motorola’s plans for 2017.

Back in September last year, Moto E 2016 was an entry-level with a decent price tag to boot. It won’t get you far, but good enough if you consider it to be your secondary device.

At a glance, we can safely say that Moto C is definitive an entry-level smartphone. First up, the 5-inch screen isn’t even High Definition. You will be getting less than 200 pixels per inch, which might make your visual a bad experience.

Nevermind that, let’s move on to its performance. Fitted with a yet-to-be-confirmed Mediatek chipset paired with a quad-core processor that is clocked in at 1.1 GHz and 1GB RAM – now this barely makes the cut. You will be facing quite a number of issues, and trying to run even the basic apps and games could be a nightmare.

In terms of camera, the Moto C will be sporting a 5MP-2MP camera that should provide the most basic camera experience that you can dream of.

Storage-wise, there’s 16GB of internal storage that will be available and is rumored to come with a microSD slot.

With a 2350 mAh battery supplying juice to Moto C, it should have no trouble to power up the smartphone for at least a day or two in between charging. Perhaps even more, considering how the specs stack up on this device.

Last but not least, the latest Android Nougat 7.0 is expected to be available right out of the box. This should provide some consolation.

For a smartphone that is expected to be available for under $100 USD, you would have expected something better than what the Motorola Moto C is set to be. If you are really running on a very tight budget, you should seriously consider looking someplace else, or you might be very disappointed with this entry-level smartphone.

Motorola Moto C is expected to be released in the coming months and will be available for under $100 USD. You can choose either Black, White, Gold or Red.