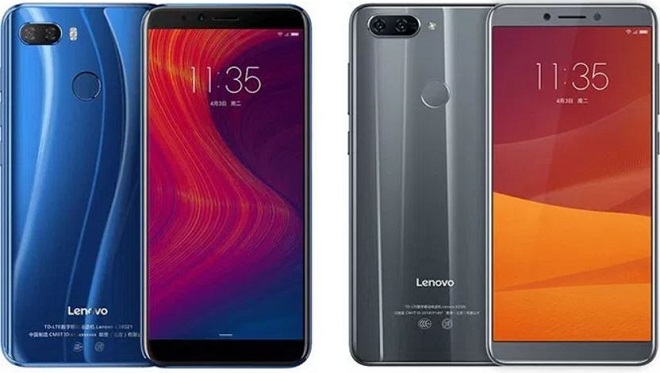 Fancy an affordable smartphone with mid-range specs and a great camera? Then check out Lenovo K5 Play.

But the K5 Play isn’t the only one that is coming out from the Chinese manufacturer. It was released together with the K5 which is priced slightly higher.

As you can see, the K5 does bring quality together with its offerings. Large 5.7-inch IPS screen with just a High Definition resolution, decent mid-range performance, great dual 13MP-5MP primary camera and a cool price tag.

With that in mind, let’s take a closer look at the K5 Play as follows:

With the K5 Play being the cheaper among the two, surely there’s some differences – or should we say some disadvantages to it. But apparently, it isn’t that compelling though.

To kick things off, the screen is similar with the K5 Play having a 5.7-inch HD IPS screen with Fullview display and fingerprint sensor.

Under the hood of the K5 Play is not that bad either, with the Snapdragon 430 chipset, octa-core processor, decent graphics and either 2GB or 3GB RAM providing the necessary firepower. This makes for a medium-low kind of performance, that is enough for your daily dose of social media, web browsing and some light gaming.

As for its storage, you get to choose either 16GB or 32GB that can easily be expanded up to a maximum of 128GB via the microSD expansion slot.

Battery-wise, a similar 3000 mAh battery capacity is available on the K5 Play as well. There shouldn’t be a problem to power up the smartphone for a full day or two.

One clear advantage that the K5 Play will have is the fact that it is running on the latest Android Oreo 8.0 which is a real blessing. The latest optimisations that come with it does help a lot.

For those on a budget, the Lenovo K5 Play is a real value-for-money smartphone. With that kind of price, you get yourself a large 5.7-inch smartphone with decent performance, a dual 13MP+2MP primary camera, a 3000 mAh-rated battery and the latest Oreo 8.0 operating system to boot.