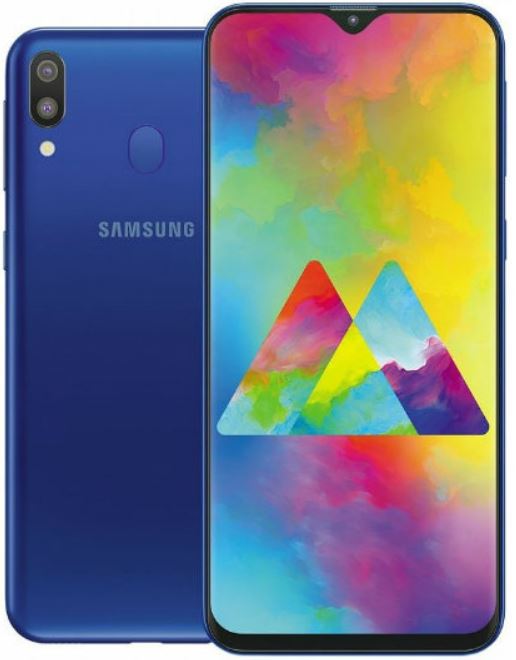 We don’t normally associate Samsung with a budget smartphone, but the Galaxy M20 surely surprise us all with its offering.

It begins at the start of 2019, with the release of Galaxy M10 which has the following specs:

Even though there’s nothing to shout about, the M10 offers some value for those who are on a tight budget.

With the ball already rolling, it is just natural for the Galaxy M20 to make an appearance sooner rather than later. Let’s scrutinise it further then:

The Galaxy M20 kick things off with a larger 6.3-inch PLS TFT screen with higher Full HD+ resolution, which is what you would expect within this price range. Definitely a huge step up against the Galaxy M10.

In terms of hardware, the Galaxy M20 also improves a lot with the mid-range Exynos 7904 chipset paired with a fast octa-core processor, good graphics and either 3GB or 4GB RAM. More than capable of running your favorite apps and games that are out there in the market.

Camera-wise, the 13MP+5MP on the Galaxy M20 is similar to those on the Galaxy M10, except for the upgraded 8MP selfie camera. A definite plus point for those who love taking selfies.

Moving on to the storage side of things, the Galaxy M20 have two options available – 32GB or 64GB of internal storage. Whichever option you choose to go with, there’s still the expansion slot available that can take in up to a cool 512GB.

Last but not least, the 5000 mAh found on the Galaxy M20 is something you don’t normally find from the Korean manufacturer. Expect it to be able to last for a day or two in between charging.

With all things considered, the Samsung Galaxy M20 offers great value for money for those who are looking to get a decent mid-range smartphone. Large 6.3-inch screen, good mid-range hardware, good 13MP+5MP primary camera, decent 8MP selfie camera and a huge 5000 mAh battery to boot.