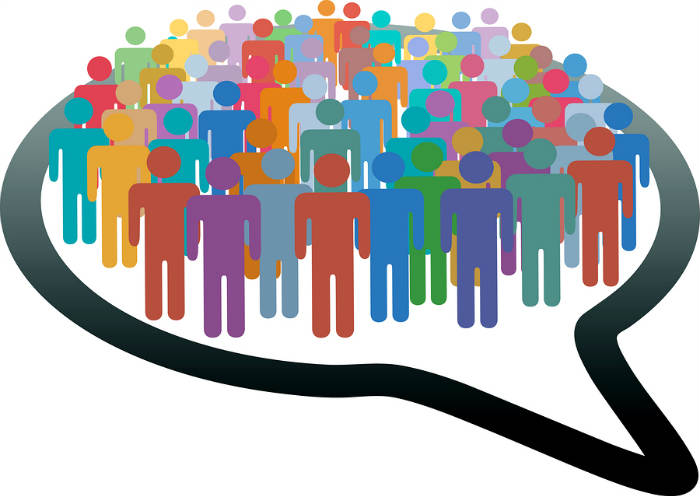 Despite early promise enterprise social networking has not yet lived up to expectations. Mostly because organisations have failed to get buy-in from all levels. New research reveals this is partially due to a level of suspicion that they will disrupt traditional hierarchies.

Back in 2012 the McKinsey Global Institute published a report The social economy: Unlocking value and productivity through social technologies. It was full of enthusiasm for the potential of social networking technologies to increase communication and collaboration in the enterprise and boost efficiency.

The report continued: “While 72 percent of companies use social technologies in some way, very few are anywhere near to achieving the full potential benefit.” McKinsey estimated that, by fully implementing social technologies, companies could raise the productivity of interaction workers — high-skill knowledge workers, including managers and professionals — by 20 to 25 percent.

This of course, is in stark contrast to the runaway success of personal social network tools such as Twitter and Facebook.

The big difference between these networks and the lukewarm reception of enterprise social networks lies in people: Facebook flourished because people wanted to communicate with friends and family. In the enterprise with its hierarchies, while increased online interaction would seem like a no-brainer as an aid to efficiency, the reality could be that those in control don’t want it.

The author of a mid 2015 Harvard Business Review article, headed “Why No One Uses the Corporate Social Network” talked of a top Silicon Valley technology firm that had installed an internal enterprise collaboration platform for its employee engagement and collaboration efforts — just the sort of organisation that you might expect to be making great use of the latest digital productivity aids.

However, she reported: “After an initial spike in adoption, usage slowly dwindled. It was a disappointing outcome and they wanted to know how to fix it, or if they should maybe just toss it out and invest in a new platform. The reason: the top executives didn’t see collaboration and engagement as a good use of their time, employees quickly learned that they shouldn’t either.”  In particular: “More than anything else, [the top executives] fear that engaging will close the power distance between them and their employees, thereby lessening their ability to command and control.”

She offered senior execs some advice, and an example from none other than then Telstra CEO David Thodey. “He used it to ask, “What processes and technologies should we eliminate?” The question received over 700 responses within the first hour, and gave Thodey an immediate and intimate look into what wasn’t working at Telstra. But more importantly, Thodey and his executive team used the platform for the follow-up discussion, signalling that they were serious about creating a dialog to make making meaningful decisions in digital channels. By being responsive and closing the loop digitally, Thodey demonstrated that employee participation made a difference.”

Relationships and collaboration are fundamental elements of any business transaction. A technology platform that encourages dialogue, relationship building and collaboration has got to be a good thing? The organisations that have been able to overcome the fear of hierarchy disruption are the ones that will continue to benefit from implementing an enterprise social network.