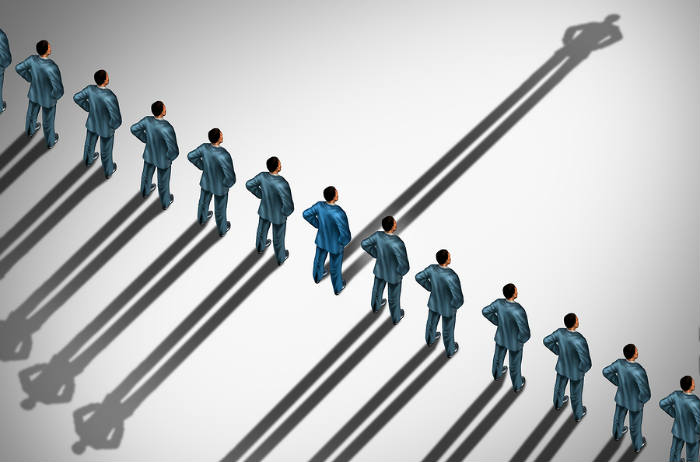 Question: what does BYOD have in common with shadow IT? Answer: they both started out as headaches for CIOs but have now become, or are becoming an accepted, and valued part of corporate IT.

That’s certainly the case for the bring your own device (BYOD) movement, which first entered common use in 2009, courtesy of Intel, according to Wikipedia. That was the year Intel “recognised an increasing tendency among its employees to bring their own devices.”

There does not seem to be any clear consensus as to the origins of shadow IT, but the phenomenon – business units in large organisations bypassing the IT department to acquire the processing resources and applications they need - has been greatly enabled by the rapid growth in recent years of cloud computing and applications as a service. The lack of control and the difficulty of ensuring security of corporate data in this scenario have created no end of headaches for CIOs. So what’s changed?

First of all there’s a recognition that there’s no stopping shadow IT: it’s just too valuable. The Cloud Security Alliance reported in October 2015: “Shadow IT, or solutions not specified or deployed by the IT department, now account for 35 percent of enterprise applications. Research shows an increase in IT shadow spend with numbers projected to grow another 20 percent by the end of 2015.”

It said there was a consensus that shadow IT was here to stay, particularly the use of cloud services for collaboration, storage and customer relationship management. “Enterprise organisations can’t afford to bypass the productivity and profitability that comes with a happy and enabled mobile workforce.” It then went on to advice CIOs how best to manage shadow IT and the risks associated with it.

A very different view of shadow IT was evident in this January 2016 article, entitled CIOs start to view 'shadow IT' as a catalyst for innovation.

“Here’s a novel idea,” it said. “So-called ‘shadow IT’ might not be such a bad thing for an organisation. Instead of signalling a lack of control, the proactive, clandestine adoption of IT products and services by employees might just be the mechanism that enables a business to implement new strategies faster. Instead of a runaway train, shadow IT might be an innovation engine.”

Really, that idea is not so novel. It’s long been seen as one of the main drivers of shadow IT. However the author argues for a new approach: “A middle way where the adoption and development of new apps and services becomes much more user-led, with IT’s blessing and oversight.” It claims: “some technology leaders chiefs are certainly thinking along those lines.”

As a recent article 2016: The State of Shadow IT put it: “Your company can’t afford to ignore the world of shadow IT any longer. … If companies completely restrict an employee’s ability to ‘go off the grid’ they could compromise the enterprise-wide potential for meaningful innovation.”

It advised: “Consider how shadow IT affects regulation compliance, workflows, internal and external communication, and overall security. Empower your IT team to implement cloud management solutions and reconcile cloud technologies with your owned infrastructure for better monitoring.”