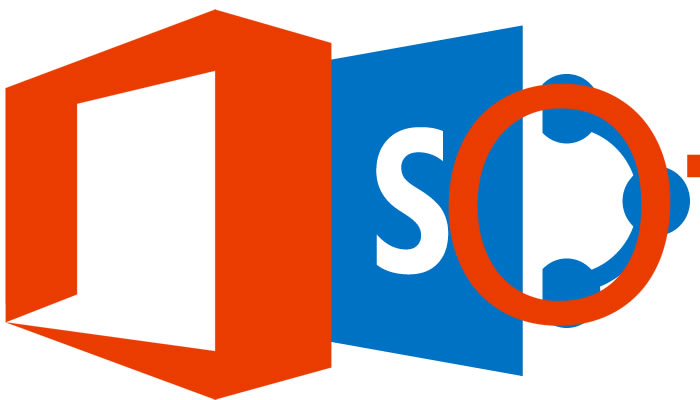 Microsoft released to manufacturing SharePoint Server 2016 on 14 March, prompting a {cslimited}blog post{/cslimited} from Seth Patton, general manager for the SharePoint and OneDrive product management team at Microsoft, in which he said: “We are on a mission to make SharePoint more simple, mobile, intelligent and secure to help customers unlock the value of having it as an integrated part of Office 365.”

However, just what that integration entails is presently anything but clear, and has prompted plenty of analysis and comment from Microsoft watchers.

Commenting on Patton’s ‘mission statement’, David Roe on CMS Wire wrote: “Just after the release of SharePoint 2013 there was a lot of consternation that it might be the last on-premises edition. Since then, that position has been revised and Microsoft now views the future of SharePoint as a hybrid solution.”

He quoted a number of commentators and analysts speculating on Microsoft’s SharePoint strategy before pointing to a scheduled Microsoft event on 4 May with Jeff Teper, Microsoft’s Corporate vice president for OneDrive and SharePoint, who, he said, “will outline where SharePoint goes from here.”

“The release of SharePoint Server 2016 has many experts wondering if Microsoft's emphasis on creating hybrid environments with Office 365 spells a long-term plan to phase out the on-premises version,” it said.

It quoted one expert with impressive credentials, Christian Buckley, “a longtime SharePoint and Office 365 Microsoft MVP … [and] a onetime architect of the original SharePoint team,” speculating that the opposite might in-fact be the case: that the product bearing the SharePoint name might become on-premises only.

“I would not be surprised to see the brand become synonymous with on-premises only. … I believe it may take another version or two before it comes to fruition,” Buckley said.

That’s the polar opposite of what another commentator wrote when he got his hands on the candidate version of the latest release back in February: “SharePoint Server 2016 might be the last version of SharePoint designed to run on premises,” he said.

“Put simply, SharePoint has been cloud-first for a few years now, but we very well may be entering the stage of ‘cloud only’.”

Confusing? Perhaps, but perhaps not. It seems to be less a question about the direction of the functionality, there will be cloud and there will be on-premises, as to where the SharePoint name ends up.

Lanrex
Category: Managed IT ServicesCompany about: We work with a wide variety of small to medium sized businesses across Australia, New Zealand, Singapore, Hong Kong and Papua New Guinea. Each having their own company and industry specific applications and systems. We are able to support a variety of clients because we adhere to a high level of network engineering standards and understand technology.By dealing with Lanrex you can avoid the cost and complication of multiple suppliers and gain the convenience, accountability and value of a single ...
This email address is being protected from spambots. You need JavaScript enabled to view it.
×
MEMBERSHIP POPUP