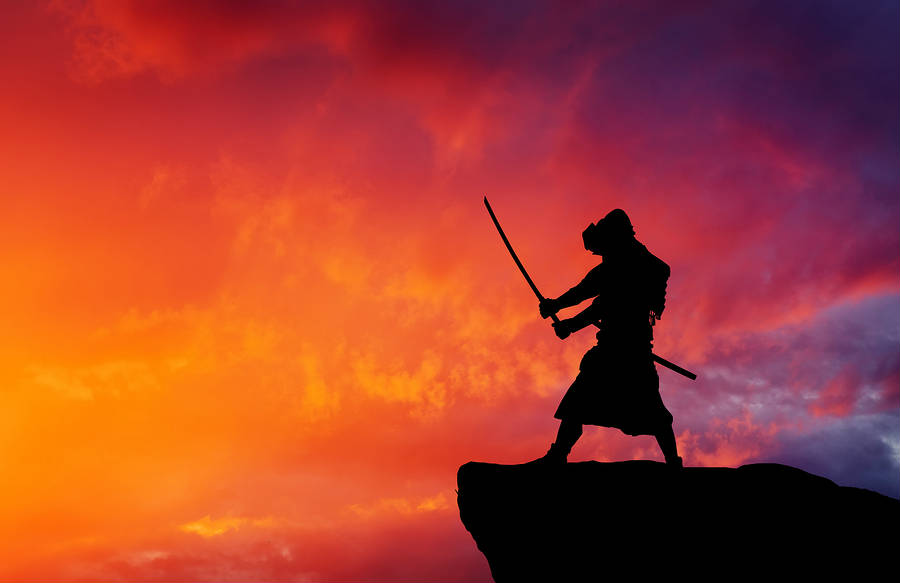 You might recall earlier this year we asked, “Are you a samurai CIO or a ninja CIO?” We went on to explain that these were Gartner’s metaphors for the two aspects of what it called bimodal IT.

“Gartner’s view is that IT departments need to display nimbleness, the ability to respond quickly to new challenges, in order to respond to the forces of digital disruption while at the same time maintaining legacy applications that are fundamental to the day-to-day operations of business; applications that cannot be changed without careful consideration, testing and validation because the business depends on them.”

We also noted that other major consultancies, in particular McKinsey and Co and the Boston Consulting Group, had been talking about two-speed IT for several years.

However, BCG is now changing its tack. In an article The End of Two-Speed IT, published in the August edition of BCG Perspectives, authors Hanno Ketterer, Benjamin Rehberg, Christian N Schmid and Djon Kleine say: “Back in 2012, as established companies began to make a serious push into digital, BCG advocated a concept known as ‘two-speed IT’ … It was a good idea at the time, but times have changed. Today, two-speed IT is a compromise that companies can no longer afford to make. The future of IT is one speed: all-agile.”

The article continues: “Two-speed IT creates — or will create — significant challenges for companies that continue to employ it.  Two-speed IT was a great intermediate stage, but it is not a long-term solution. And its term is up.”

The authors identify the main problems with two-speed IT as being:

The dinosaur projects. The dull stuff.” In short: no one will want to be a samurai and watch the ninjas having all the fun.

- Agile IT getting blocked by legacy IT.

“Fast-moving agile initiatives increasingly rely on core and legacy systems… Two-speed IT means slamming on the brakes. Fast-moving projects will often run up against—and be delayed by—slow traditional test-and-release cycles.” In other words, the ninjas will get frustrated by the ritual-laden plodding of the samurais.

- The legacy approach will deprive the organisation of the benefits of agile.

“Agile-related processes incorporate change better than waterfall methods do because they were designed to incorporate change. This adaptability is something the entire IT organisation—not just part of it—needs to benefit from.” (Who needs samurais in today’s world?)

This all sounds very reasonable, but what about the original argument for two-speed: applications on which the business depends cannot be changed without careful consideration, testing and validation.The article doesn’t really go into that. It simply says it’s necessary to go all agile.

“Today’s businesses are under mounting pressure to get products to market and systems deployed while minimising risk and delay. Two-speed IT was an important step in gaining experience in new and better ways to do this. Now it’s time to take the next step. A return to a single speed—one based on agile principles.”

In other words, all the samurais will have to become ninjas – and rapidly, given the speed with which the likes of BCG and Gartner keep telling us digital disruption is gathering pace.