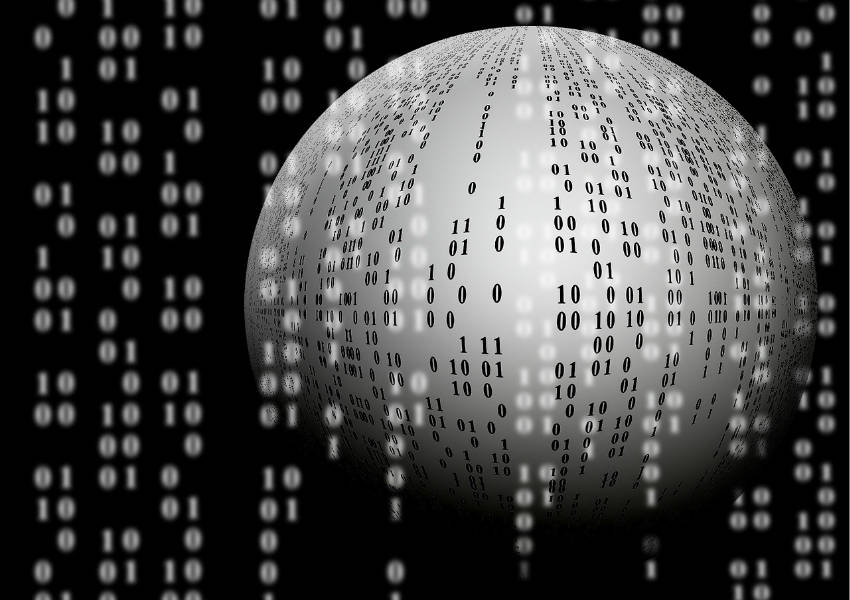 In a nutshell: “Poor network connectivity costs Australian companies an average of 71 hours of lost productivity per employee per year. For a 50-person company, this equates to $144,563 per year. New Zealand fared a little better, experiencing an average loss of productivity of 52 hours per employee per year…the equivalent of $NZ66,399 per year for a 50-person organisation.”

The risks of underperforming networks

The report went on to say: “The data suggests there are three key areas that are at risk from underperforming networks and applications:

-staff performance and collaboration – time to undertake activities increases and the ability to collaborate/innovate with colleagues is adversely impacted;

-data gathering and access – namely the inability to capture data, find data and access data for insights and analysis (and in some cases can also bring about the loss of data – a potential minefield all of its own);

-customer engagement and interaction – lost sales revenue and the inability to contact or respond to staff in a timely manner.”

So it’s no surprise that the research found poor network performance to be a concern for organisations in both Australia and New Zealand with over 50 percent of organisations surveyed saying they would need to upgrade and optimise their network environment to be in a position to deliver their short to mid-term business imperatives.

Tech Research Asia also asked respondents what emerging technologies they expected would bring their companies the greatest benefit over the next two years. For Australian respondents the top five were 3D printing, wearable technology, virtual reality, artificial intelligence and robots. Those across the Tasman had a slightly different view, ranking virtual reality, wearable technology, augmented reality, artificial intelligence and robotics as the top five.

Virtual reality and augmented reality will both be bandwidth intensive and depending on how they are used these technologies and robotics could require low latency communications – for example to exercise real-time control over a machine, or to interact with a virtual or augmented reality environment delivered over a network.

So it’s hardly surprising that more than half the respondents in both countries said their networks would require upgrading to allow their companies to take advantage of these emerging technologies.

But as Tech Research Asia observed, it is all to easy focus on these exciting, and potentially rewarding new technologies at the expense of the mundane, but essential ones.

Respondents reported that mundane technologies, email, voice, video and office productivity workloads as those that still have the greatest impact on network performance. “Their pervasiveness and criticality to day-to-day internal and external business operations dictate that their optimal performance is a must have before embarking on large, strategic transformation projects.,” Tech Research Asia said.

Lanrex
Category: Managed IT ServicesCompany about: We work with a wide variety of small to medium sized businesses across Australia, New Zealand, Singapore, Hong Kong and Papua New Guinea. Each having their own company and industry specific applications and systems. We are able to support a variety of clients because we adhere to a high level of network engineering standards and understand technology.By dealing with Lanrex you can avoid the cost and complication of multiple suppliers and gain the convenience, accountability and value of a single ...
This email address is being protected from spambots. You need JavaScript enabled to view it.
×
MEMBERSHIP POPUP