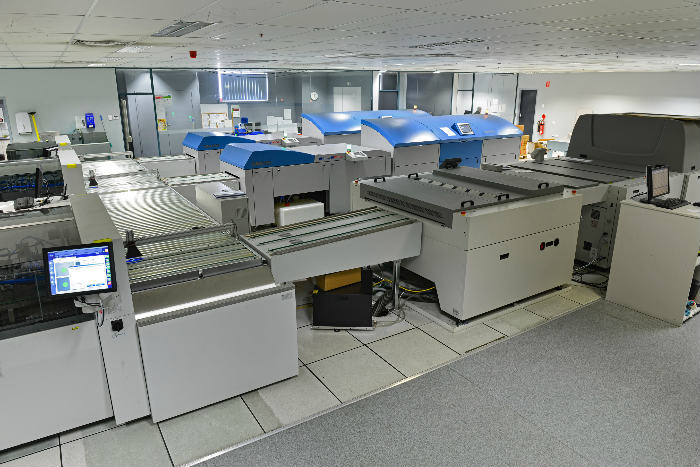 Australian news media group Fairfax Media has restructured its printing facilities to meet the changing needs of print publishing, using technology from Fujifilm Australia. The project is one of many where Fujifilm Australia has continued to develop and implement cutting-edge solutions for some of Australia’s largest and best-known companies.

Fairfax is decentralising its printing to match capacity requirements and free up costly real estate. Key printing plants in North Richmond (NSW), Ballarat (Victoria) and the Canberra Times plant in Canberra have all been converted from thermal to Fujifilm’s LPN-NV violet plate technology to enable Fairfax Media to meet its requirements for long production runs to tight deadlines, for both coldset newspapers and heatset and UV products.

The current projects are part of a $30 million three-year contract to supply Brillia violet light-sensitive and thermal heat-sensitive plates to all group sites in Australia and New Zealand.

In North Richmond a system based on LPN-NV plates and Krause LS-Jet series platemakers supplies five different types of plate – singles and panoramas, in a variety of sizes to suit the single-width Uniset and double-width Geoman presses, one tower of which has been converted to make it compatible with the Uniset.

The same plate is used for nightly runs of Fairfax’s flagship daily newspapers, the Sydney Morning Herald and Australian Financial Review, and a variety of other newspapers, delivering 2400 dpi imaging resolution for heatset magazines and semicommercial UV-cured products.

In addition, two further Nela Vision punch-benders have added flexibility and redundancy, enabling production to be almost doubled in less than a year.

In Victoria — where Fairfax’s Victorian daily, The Age and southern editions of the AFR are printed — and in Canberra, the combination of Fujifilm plates and Krause CTP has delivered the quality and flexibility demanded by the varied workload, with extra Nela benders adding redundancy.

In all cases, Fujifilm Australia has taken full project responsibility for the equipment and consumables. 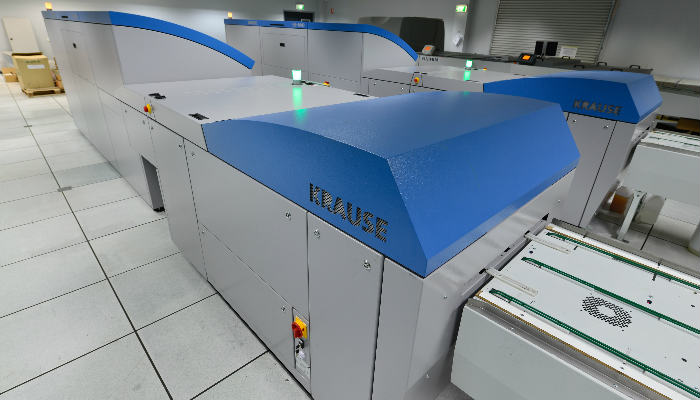 Media’s needs, we have been able to supply plates and equipment which truly complement their requirements and support their own achievements. We have worked to create as much redundancy as possible, while meeting the needs of diversity and flexibility of this amazingly productive site.”

Fujifilm Australia’s (and Hinder’s) relationship with Fairfax Media goes back to 2006 when Fujifilm supported the introduction of computer-to-plate technology to the Sydney Morning Herald. Hinder also sold the original bender equipment for the new Fairfax Chullora site in the 1990s.

Fujifilm Australia is a highly successful subsidiary of Fujifilm Holdings Corporation, the world's largest photographic and imaging company. As one of the world’s best-known and most instantly recognisable global brands, Fujifilm has leveraged its imaging and information technology to become a global presence known for innovation in healthcare, graphic arts, optical devices, highly functional materials and other high-tech areas.