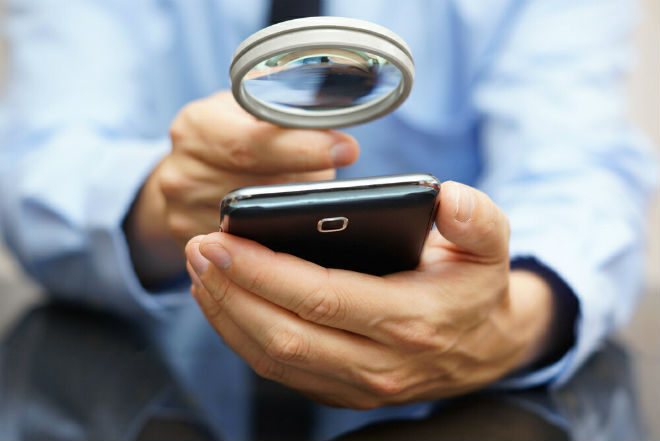 Software is essential to just about every business today but managing it can be a nightmare: making sure that you are paying for every copy in use, and that you are not paying for more than you need. Most companies, it seems fail miserably on both counts.

IDC surveyed almost 2000 organisations, seven percent of them from Australia. A staggering 85 percent reported being out of compliance with their software license agreements. And many of them did not get away with it: 63 percent had been audited by their software vendors in the last 18-24 months, and 56 percent had been handed 'true-up' bills to bring them into compliance. Twenty one percent of these were for more than $US1 million!

As well as paying less than they should for their software, many were wasting money on software.

Almost 100 percent of respondents reporting spending money on software they did not use, or paying for more licenses than required by their usage.

Amy Konary, research vice president - software licensing and provisioning at IDC, said: “It’s very easy for shelfware to accumulate when organisations don’t proactively implement best practices and technology to track, manage and optimise their software estates. Enterprises must have the ability to continually identify where software licenses are deployed, how those licenses are being used, and reconcile that data with the complex set of rules contained in the licensing agreements. By having this level of insight, CIOs can begin to identify shelfware, eliminate waste and reallocate their budgets more effectively.”

Easier said than done. But the good news, according to IDC, is that software pricing models are changing: moving away from 'perpetual licences' (software is never sold outright) to more flexible offerings.

According to IDC where perpetual license were once almost ubiquitous, only 45 percent of organisations today say that the majority of their software is deployed using perpetual licenses. IDC predicts that, in 12-24 months, this percentage will decline to 36 percent.

IDC says the survey results show that application software vendors have seen the writing on the wall and are changing their pricing modes and offering a greater variety of licensing models.

Whatever the regime, it's clear that organisations have the potential to cut costs through careful management of their software licences.

“Enterprises must have the ability to continually identify where software licenses are deployed, how those licenses are being used, and reconcile that data with the complex set of rules contained in the licensing agreements," Konary says "By having this level of insight, CIOs can begin to identify shelfware, eliminate waste and reallocate their budgets more effectively.”