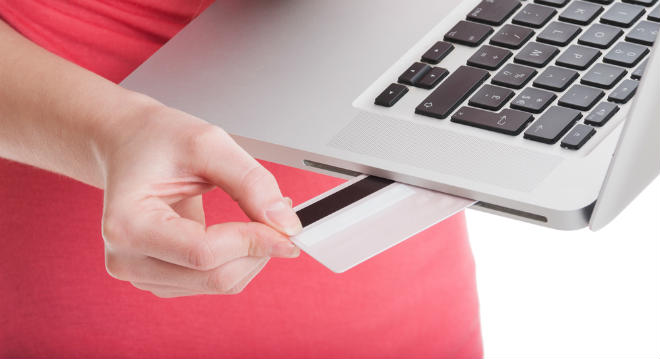 Bill payment is moving rapidly online; that's good news all around; and Next Telecom has joined the online billing movement with the launch of state-of-the-art online billing and management options for all its services.

A report commissioned by the Australian Government in the run up the G20 meeting in Brisbane in November 2014 found that digitising payments and remittances was vital to achieving G20 goals. "Rapid development and extension of digital platforms and digital payments can provide the speed, security, transparency and cost efficiency needed to increase financial inclusion at the scale required to achieve G20 goals," the report said.

It concluded: "Digitising has the potential to dramatically reduce costs, increase efficiency and transparency, help build the infrastructure, and broaden familiarity with digital payments. When governments shift their social, salary, and procurement payments and taxation and licensing receipts to electronic form, it creates a foundation upon which the private sector and person-to-person payments, such as international and domestic remittances, can build."

In line with the increasing use of smartphones and other mobile devices for the whole gamut of online activities, bill payment via smartphones is increasing rapidly.

A survey of US consumers, published in December 2014 by Fiserv, a global provider of financial services technology solutions, found mobile bill payment by US consumers to be growing rapidly. It said that 27 million US online households paid at least one bill from their phone, a 70 percent increase from 2013. It also found tablets to be a growing channel. "In 2014, 19 million US online households paid a bill using their tablet device each month, up from 13 million in 2013," it said. "The number of tablet owners interested in receiving and paying bills via their device increased to 23 million, up from 18 million in 2013."

Similar data for Australia is hard to come by. The Reserve Bank in June 2014 published a discussion paper The Changing Way We Pay: Trends in Consumer Payments.

At the time of the survey, 2013, smartphone payments were not significant. Remote payments grew from six percent in 2007 to 14 percent in 2013. Smartphones accounted for only five percent of these. However according to Fiserv, smartphones will become the most important channel for online bill payment.

"Mobile bill pay is becoming a go-to-channel alongside traditional bill payment methods, creating a ripe opportunity for billers to rethink and expand their multichannel strategies to help stimulate customer satisfaction,” Fiserv said. “Billers that cast a wider billing and payment net with offerings that meet the diverse needs of their customers extend their reach and build stronger, more loyal relationships with customers across channels.”