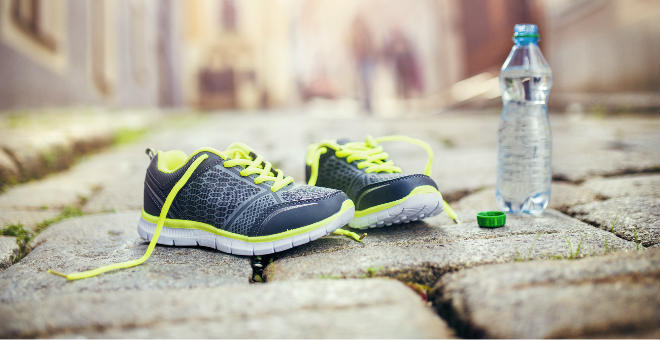 ACCC chairman, Rod Sims, said. “Competition is driving substantive reductions in the price of telecommunications services, significant infrastructure investment to improve the quality and coverage of services, and technological innovation. Consumers are seeing lower prices and improved services as a result of the vigorous competition that began in the 1990s.”

As further evidence of the health of the competitive telecommunications market, the ACCC said that the average real prices of landline and mobile voice calls had fallen by around 50 percent since 1997-98.

However the statements, made on the occasion of the tabling in Federal Parliament of the ACCC's annual telecommunications reports for 2013-14, provoked an immediate response from Australia's smallest mobile network operator, Vodafone.

Vodafone's general manager of industry strategy and policy, Matthew Lobb, was reported in industry newsletter, Communications Day , saying: “We do not agree that all is well in the state of competition in the Australian telecommunications market. “In particular, we are concerned customers are not being given an accurate analysis of fixed line pricing by the ACCC. The ACCC's analysis is out of step with OECD analysis which demonstrates Australia faces some of the highest prices amongst member states.”

The ACCC said that, in 2013-14, price competition had started to pick up after remaining subdued for the previous few years, and in particular 2013-14 price reductions exceeded those for the prior year. "In 2013−14 average real prices paid for fixed voice services declined by 5.2 percent. Thiswas significantly more than the decline in 2012−13 of 3.2 percent.

It added: "The average real price paid for all types of Internet services fell by 2.2 percent during 2013−14. This is significantly greater than the 0.9 percent reduction in 2012−13."